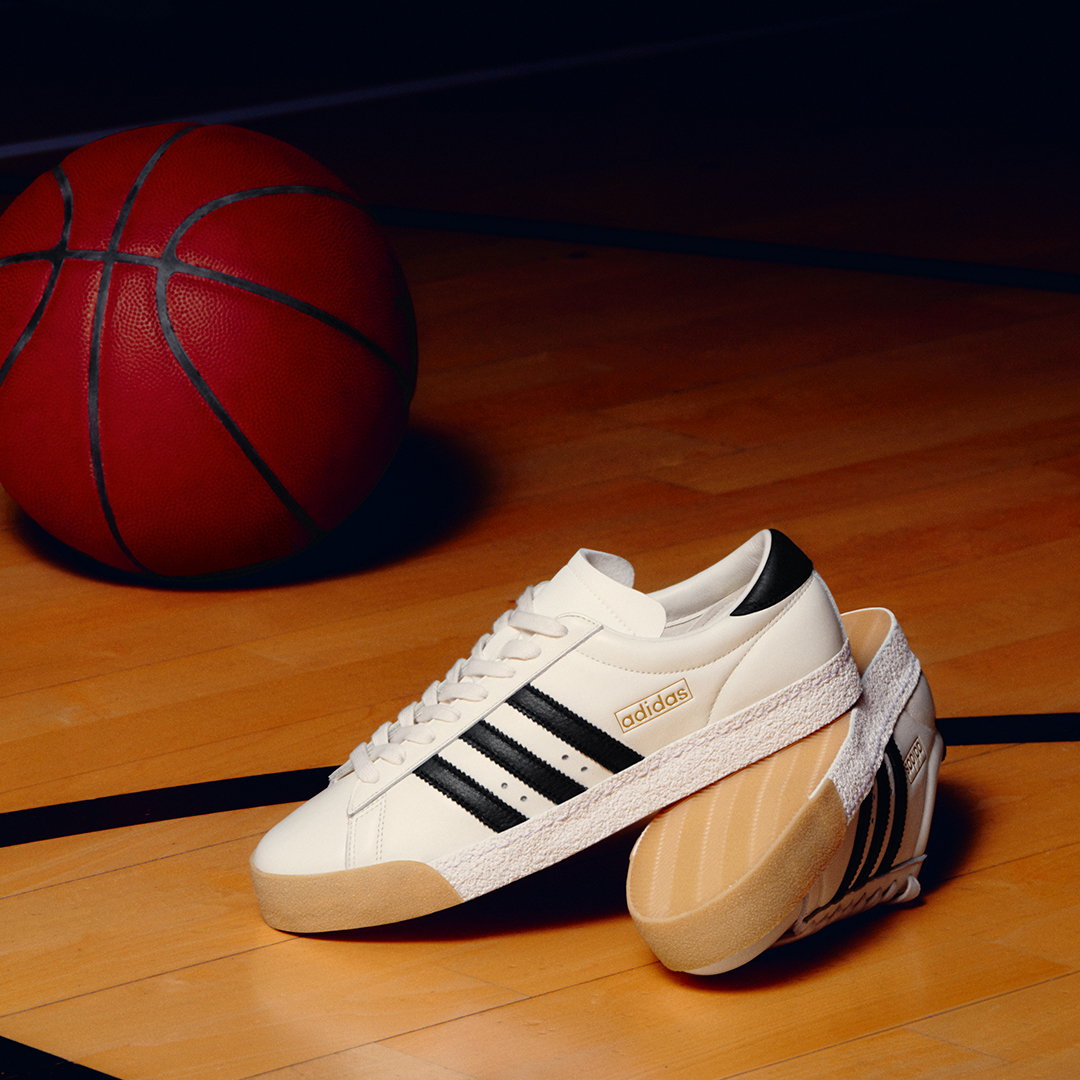 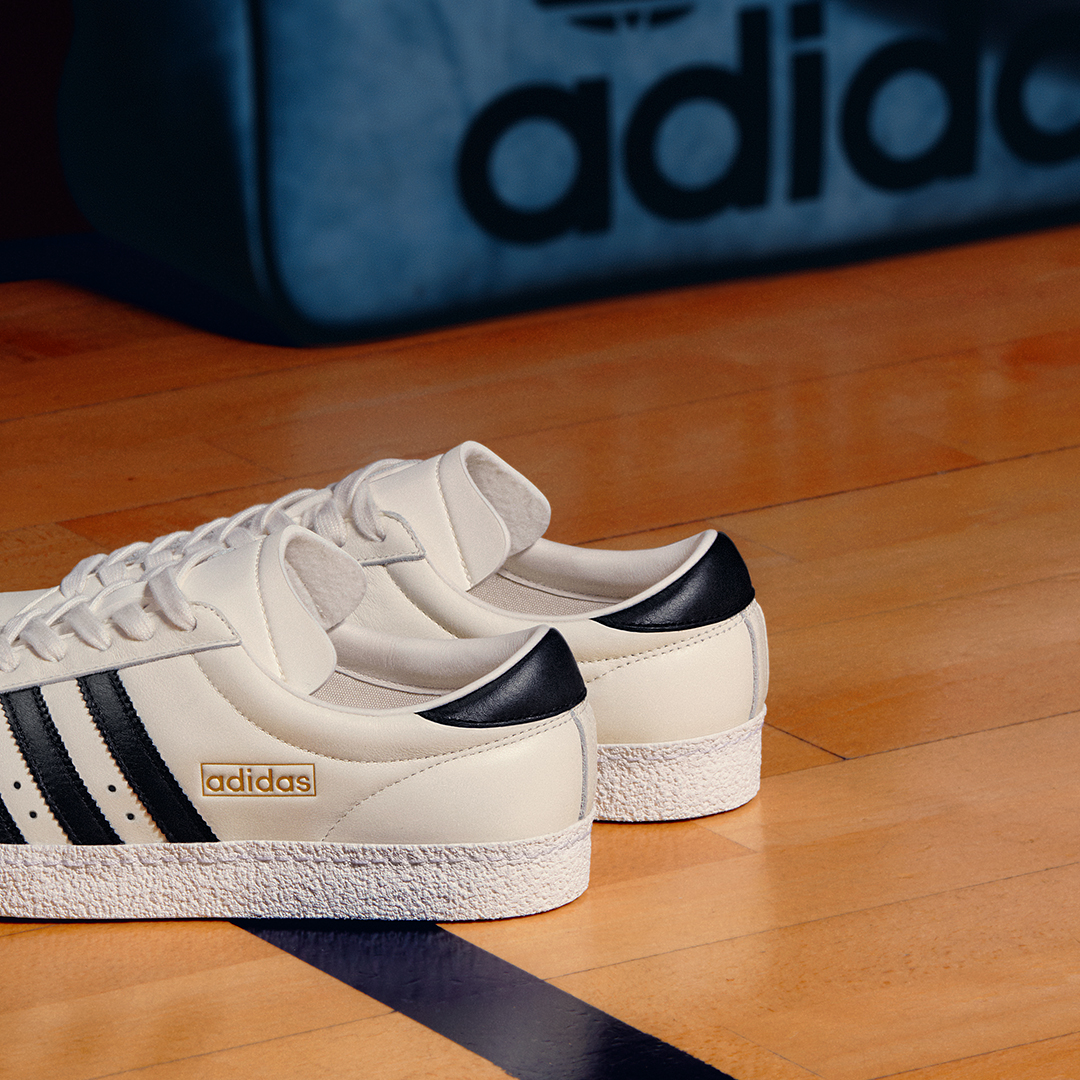 The never before retroed prototype sees a faithful recreation in 2020 as part of the Superstar's 50th anniversary celebrations featuring leather upper, rubber midsole and gum rubber toe guard. There are two perforations above the edge of the sole in each of the gaps between the 'Three Stripes. The tongue material is PVC foam. 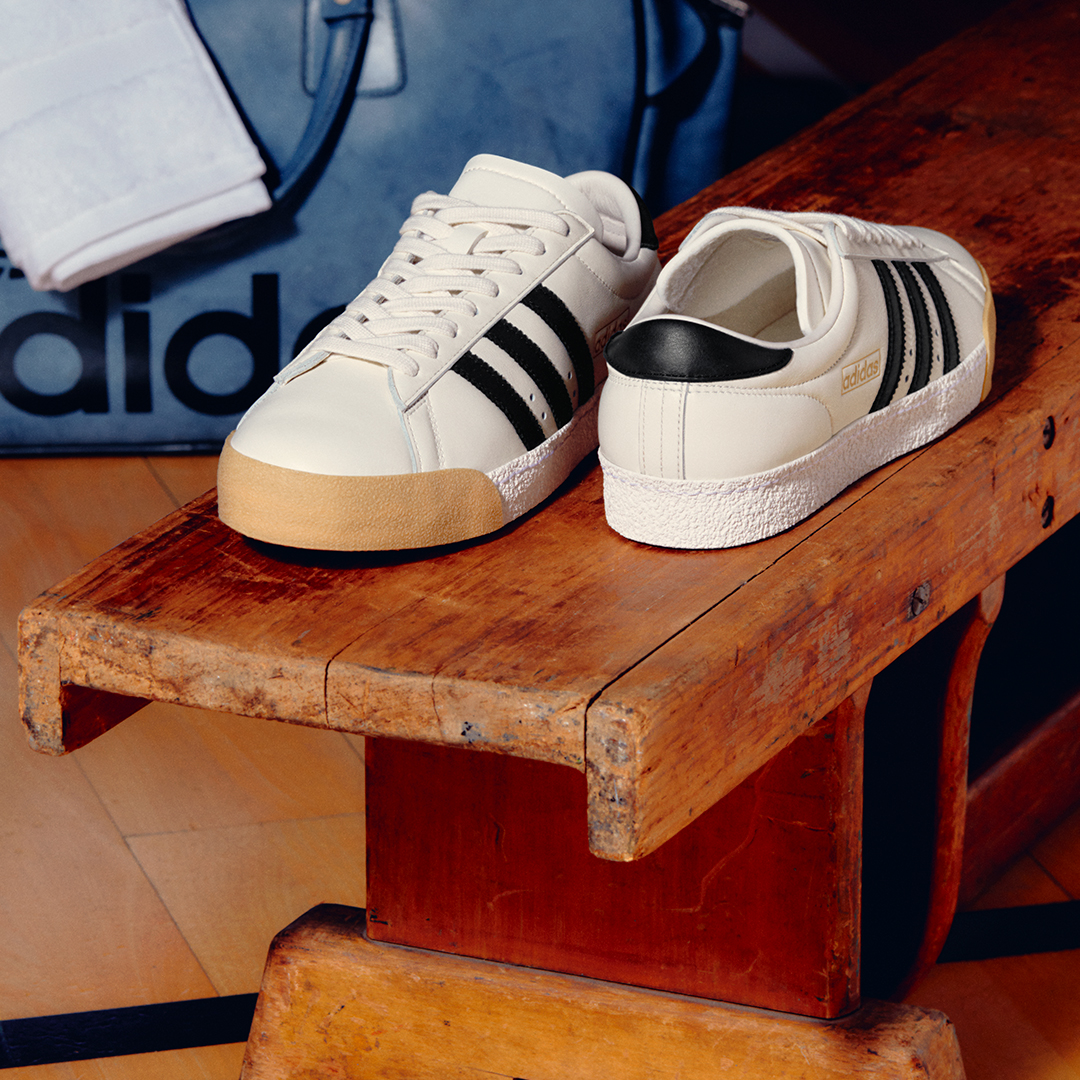 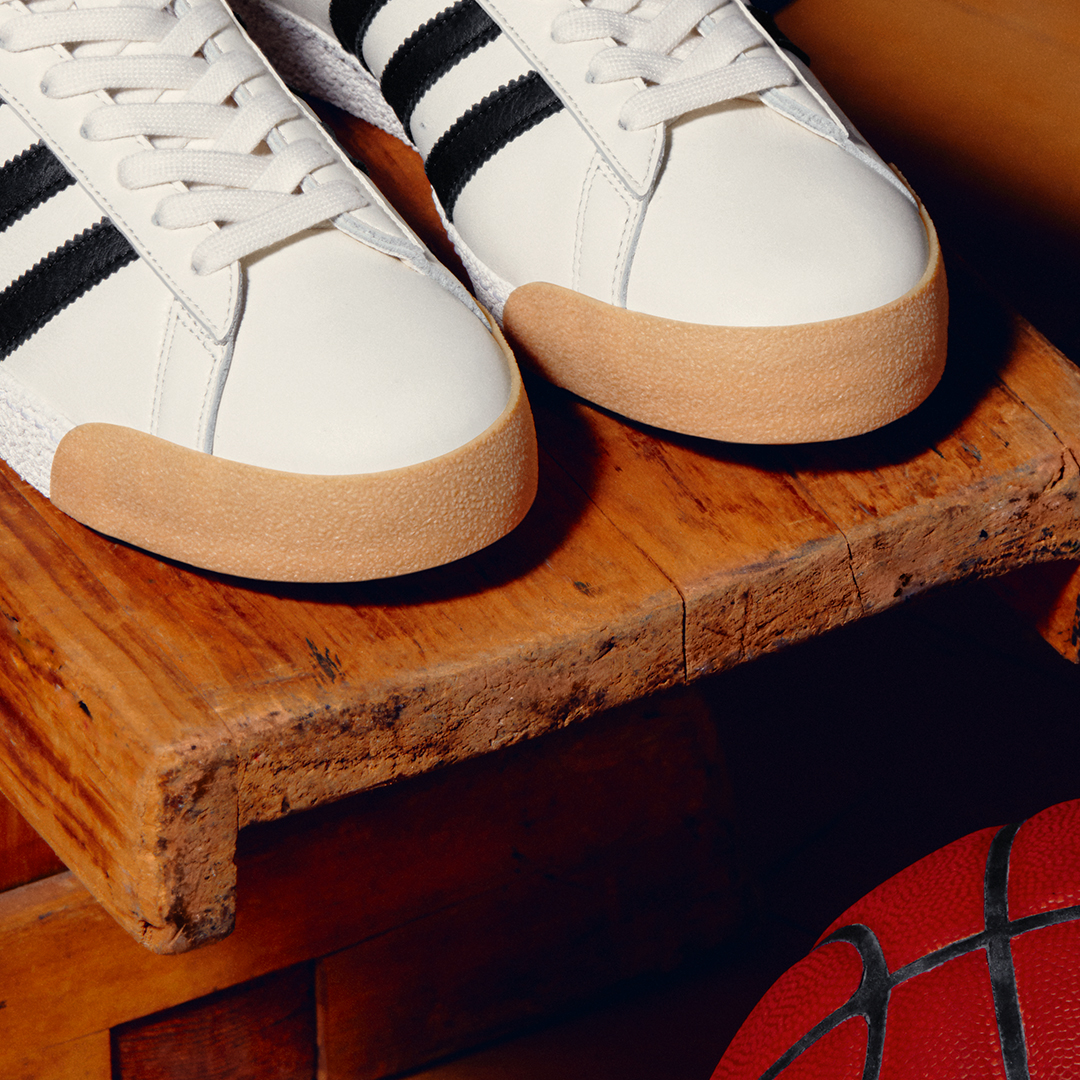 Based on a prototype of the Supergrip, all details have been observed including the box where the shape and design has been taken straight from the archive. 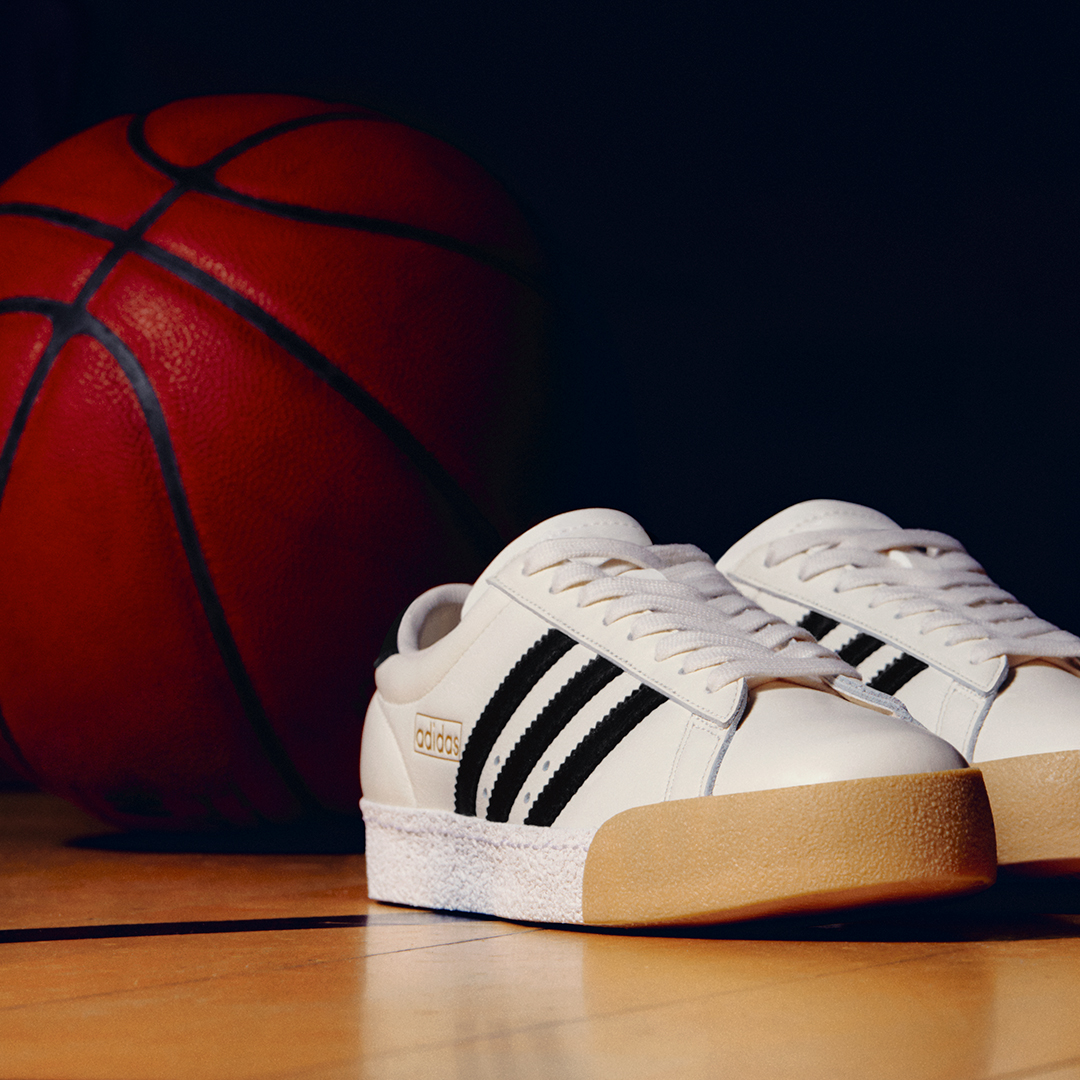 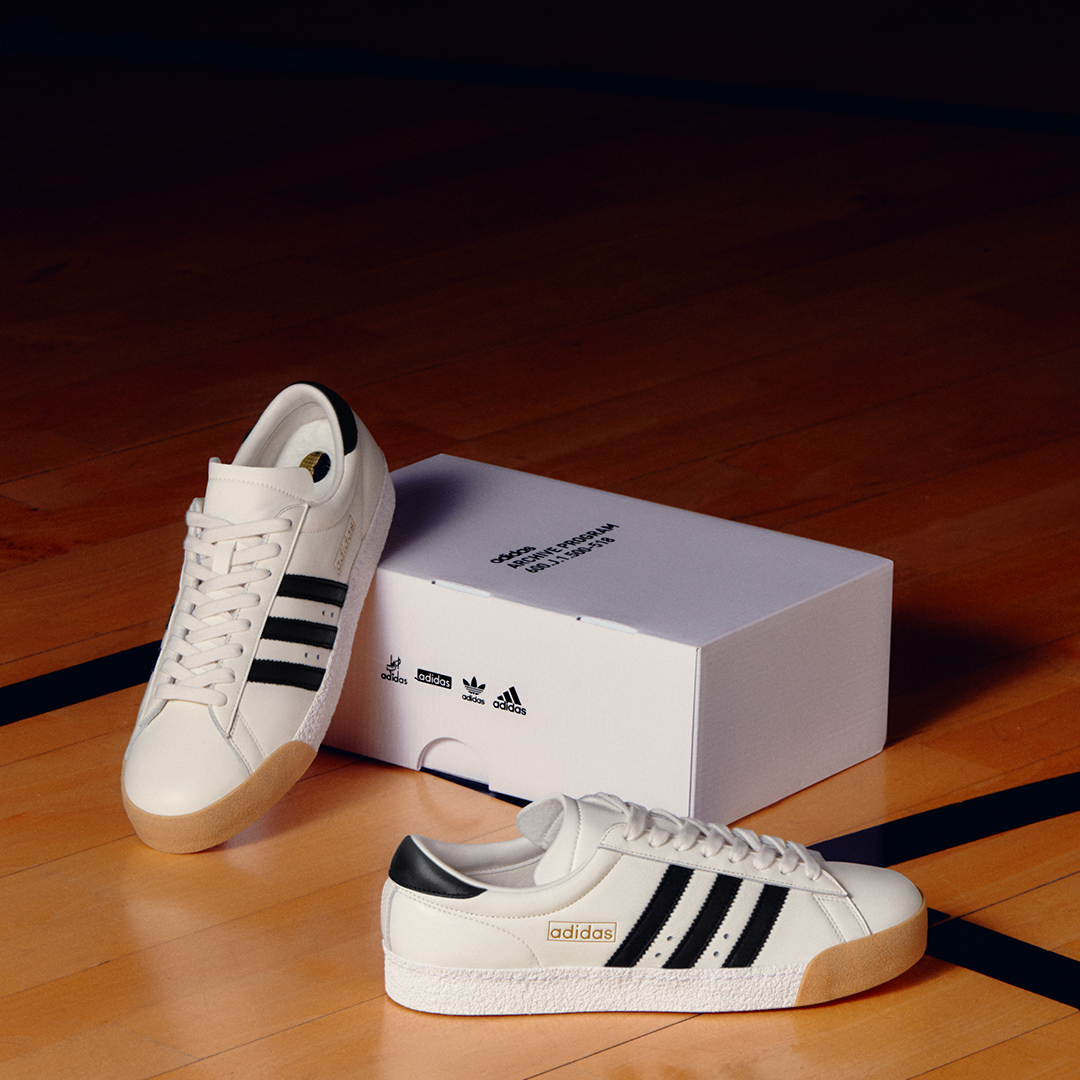 The adidas Consortium Supergrip drops 10 October for R2599 exclusively to Shelflife Online at 7am!