"We Were There": The Untold History of Montana Colors

This week Montana Colors launched a brand new series recounting, retelling the history of the brand since its inception – exclusively on montanacolors.com. It will be the first time that Montana shares the origins of the company, how a dream that few believed in became a reality that would revolutionize the world of graffiti.

Until recently, the team at Montana Colors has not been known to boast about their achievements or shout about the historical importance that they may have had within graffiti. However, their followers on social media have shown particular interest in the story behind the brand. “We Were There” aims to help grow the feeling of community shared both by aficionados and the Montana Colors family, old and new. 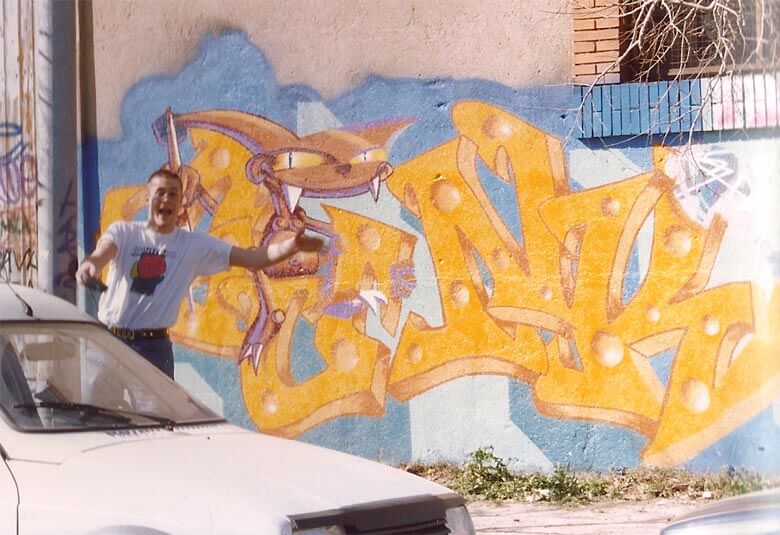 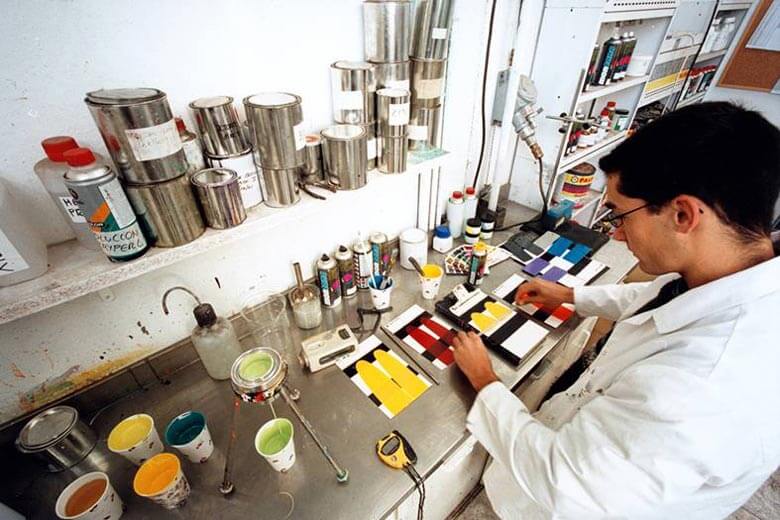 Graffiti has gone from being a relatively young movement to a cultural universe with more than 50 years of history and a growing audience. Although many writers who went through the turn of the century know parts of the history of Montana Colors, new generations of writers may not yet appreciate the revolutionary birth of this brand. The story runs the risk of being lost if it is not told as faithfully as possible.

So the time has come for Montana Colors to share the story, in chapter and verse, with all of us. The tale of how the Montana project emerged, the journey from a far-fetched idea to today’s business model competing on the scale of a large multinational.

“We Were There” is an audiovisual account of the history of Montana Colors, told through the words of the originators of the graffiti scene and the pioneers of graffiti spray paint technology in Barcelona. Stay tuned to episodes appearing weekly on montanacolors.com.” 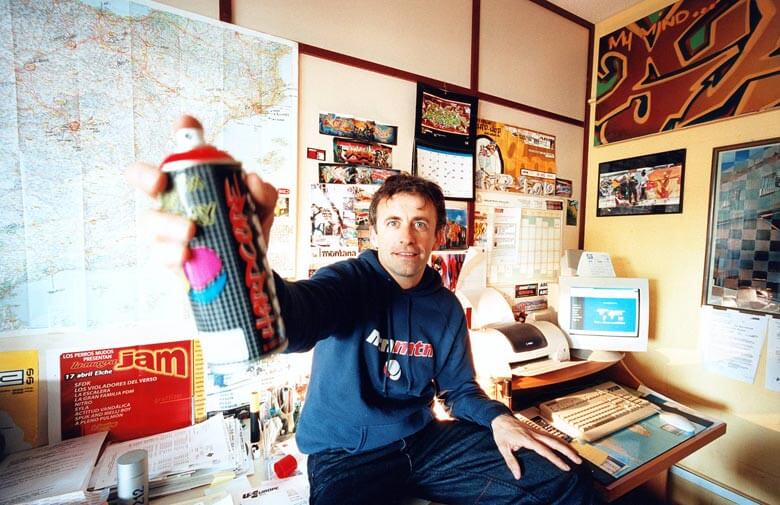 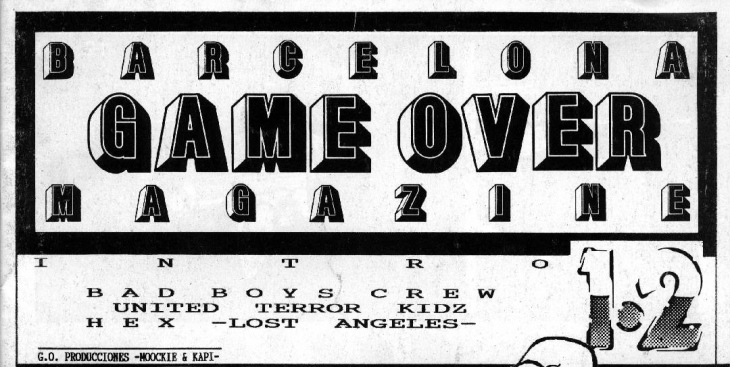 Far from just serving as a source of fundamental information to understand the core identity of Montana Colors from its roots, this adventure that will replay memories and images, and will be a landmark moment necessary to comprehend the history of graffiti and its evolution. A legacy that we are writing together and that one day will be consolidated as an artistic movement as valued and important as any other.

Check our Chapter 1 on the rise of Graffiti Magazines now!