Tom Yoo or @TomYoo23 is an American painter and sculptor that's been hard at work re-creating your favourite sneaker silhouettes out of nothing but LEGO blocks. You might have seen his work recently with an official collaboration with adidas and LEGO where Yoo's building expertise were fittingly used for the promotion of the release. But he does a lot more than just ZXs. Tom Yoo has been making waves online re-creating blocky sculptures of Travis Scott 4s, Red Octobers, Air Mags, Chunky Dunky's, Air Max 90s and so much more! 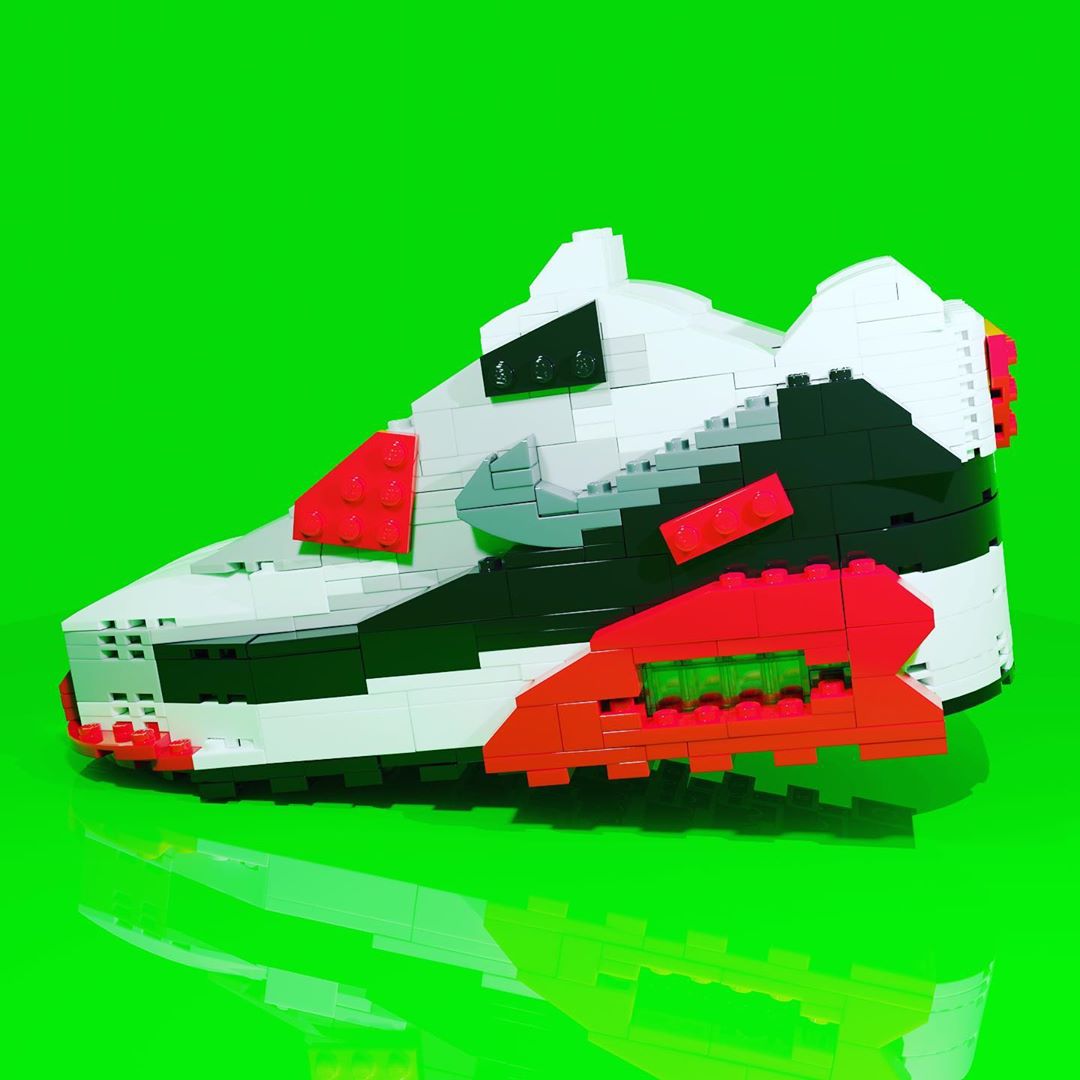 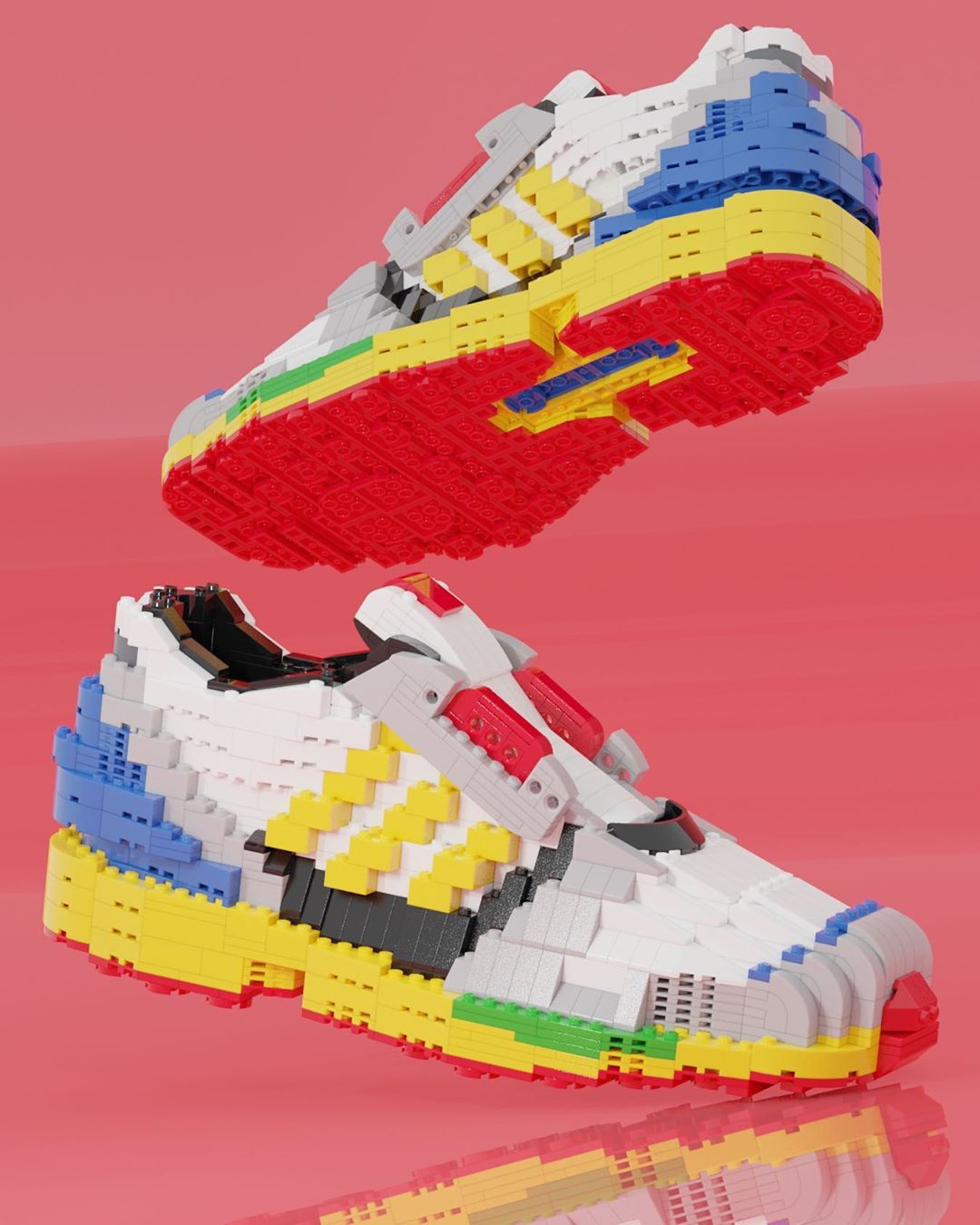 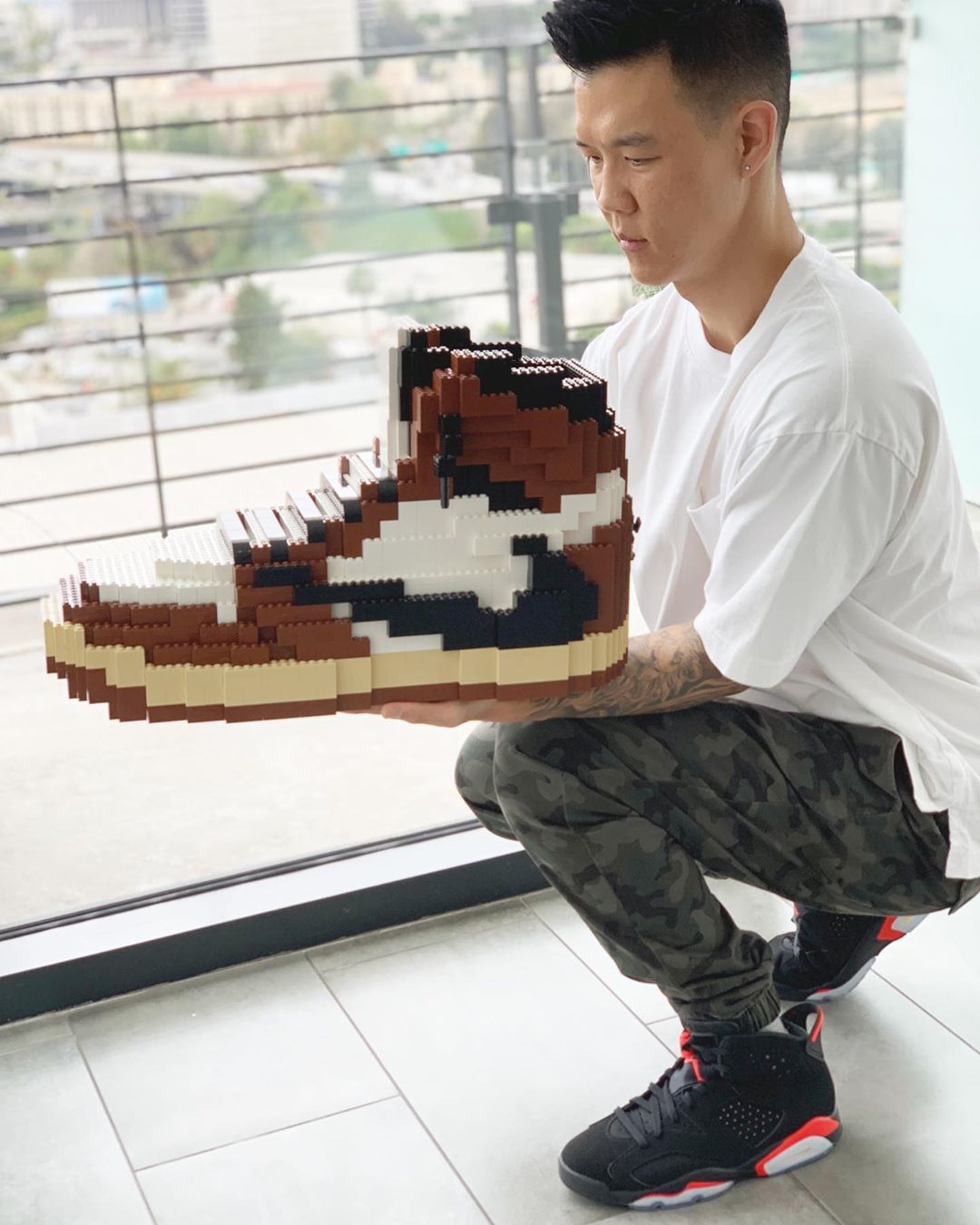 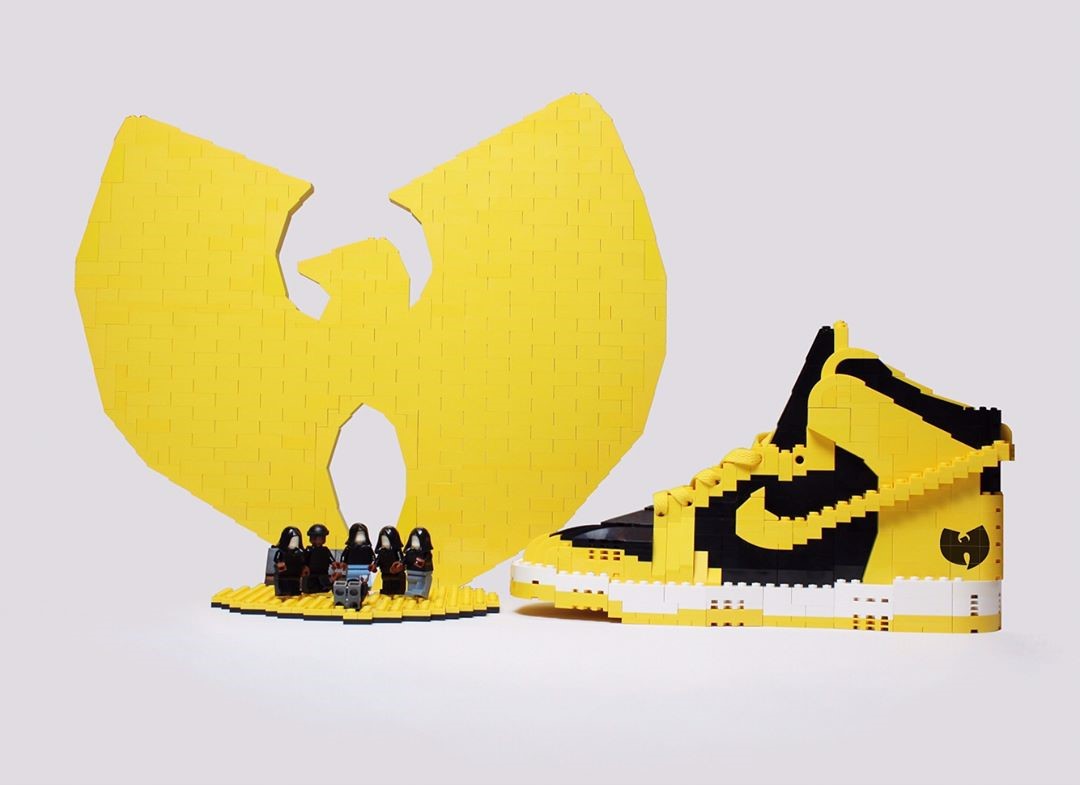 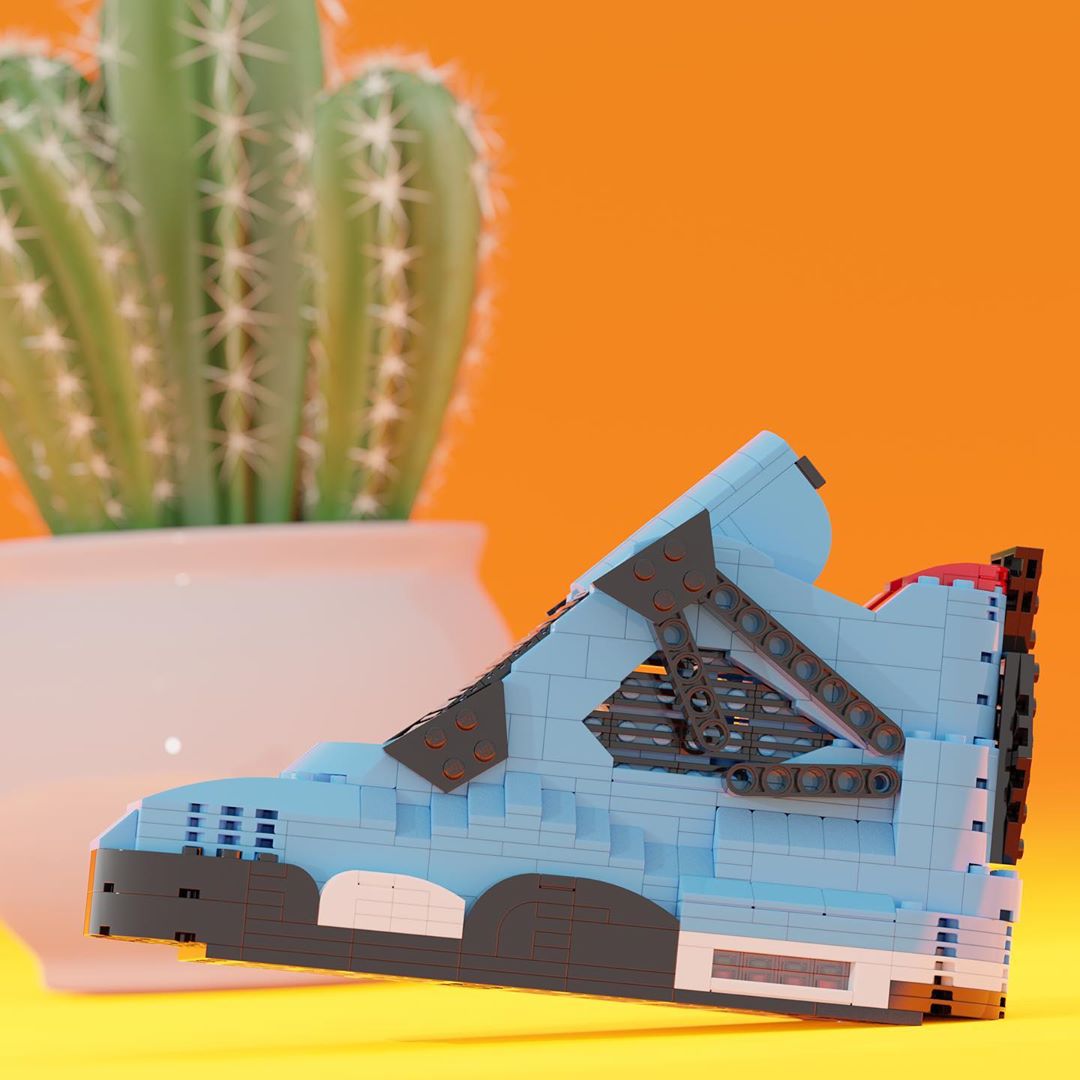 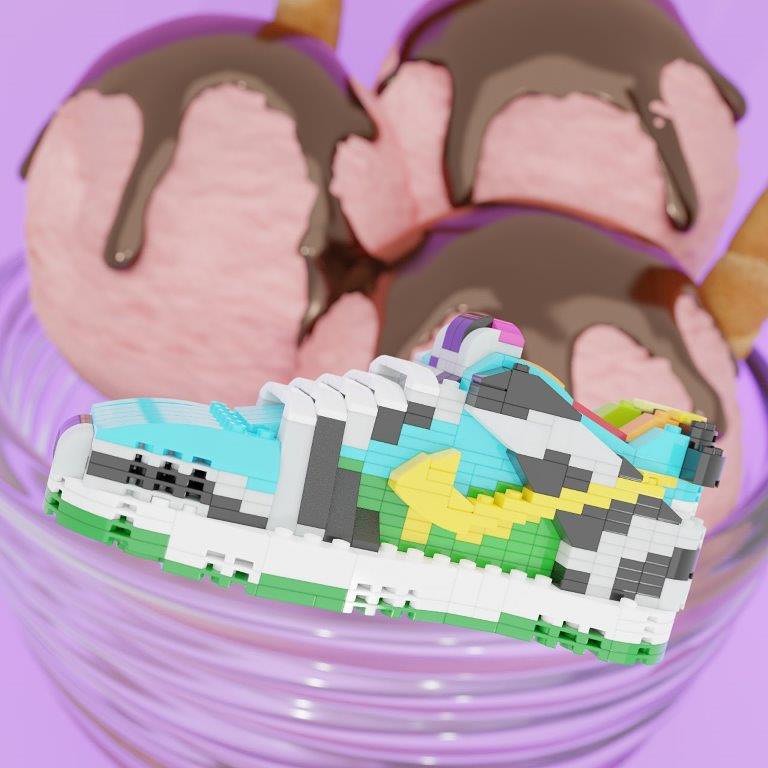 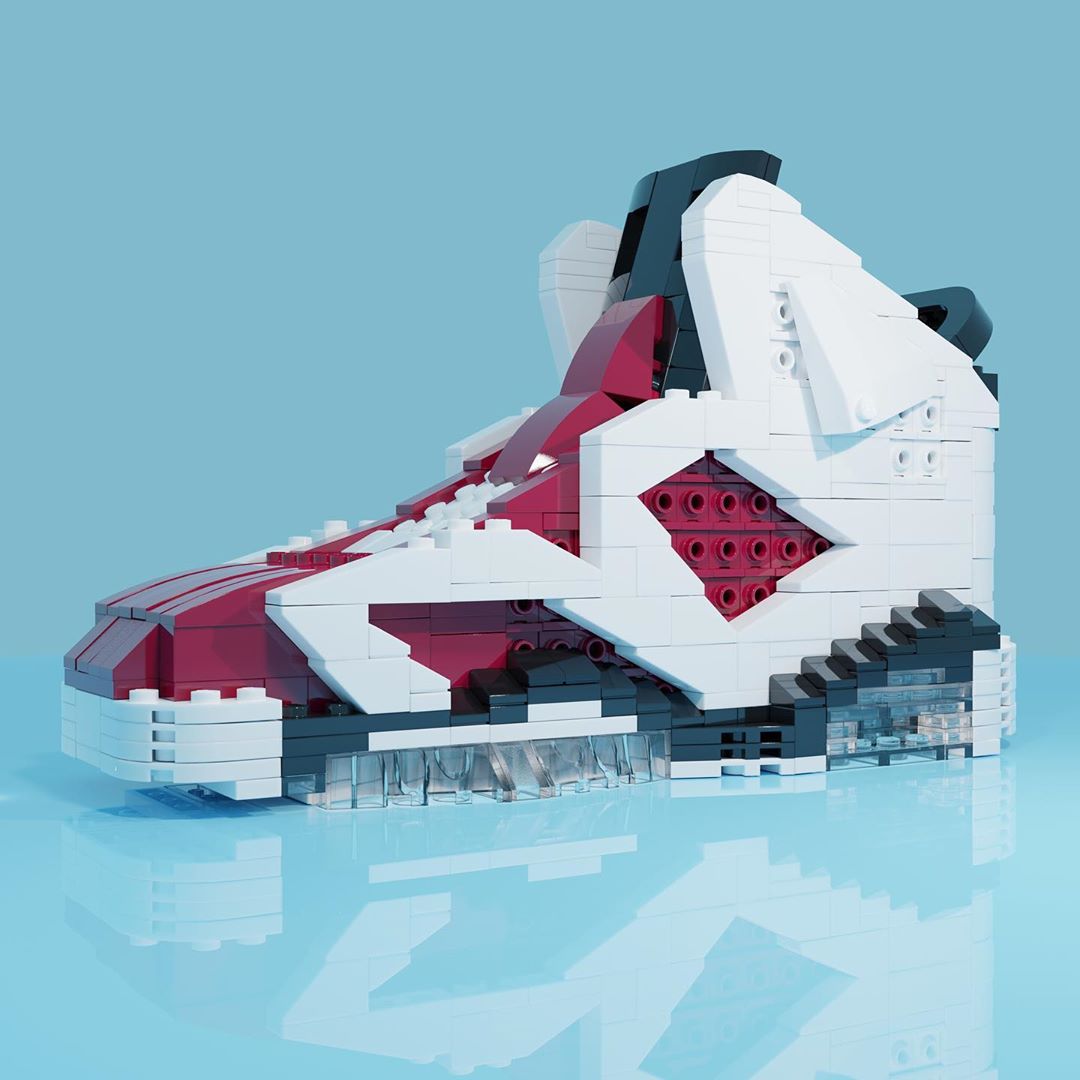 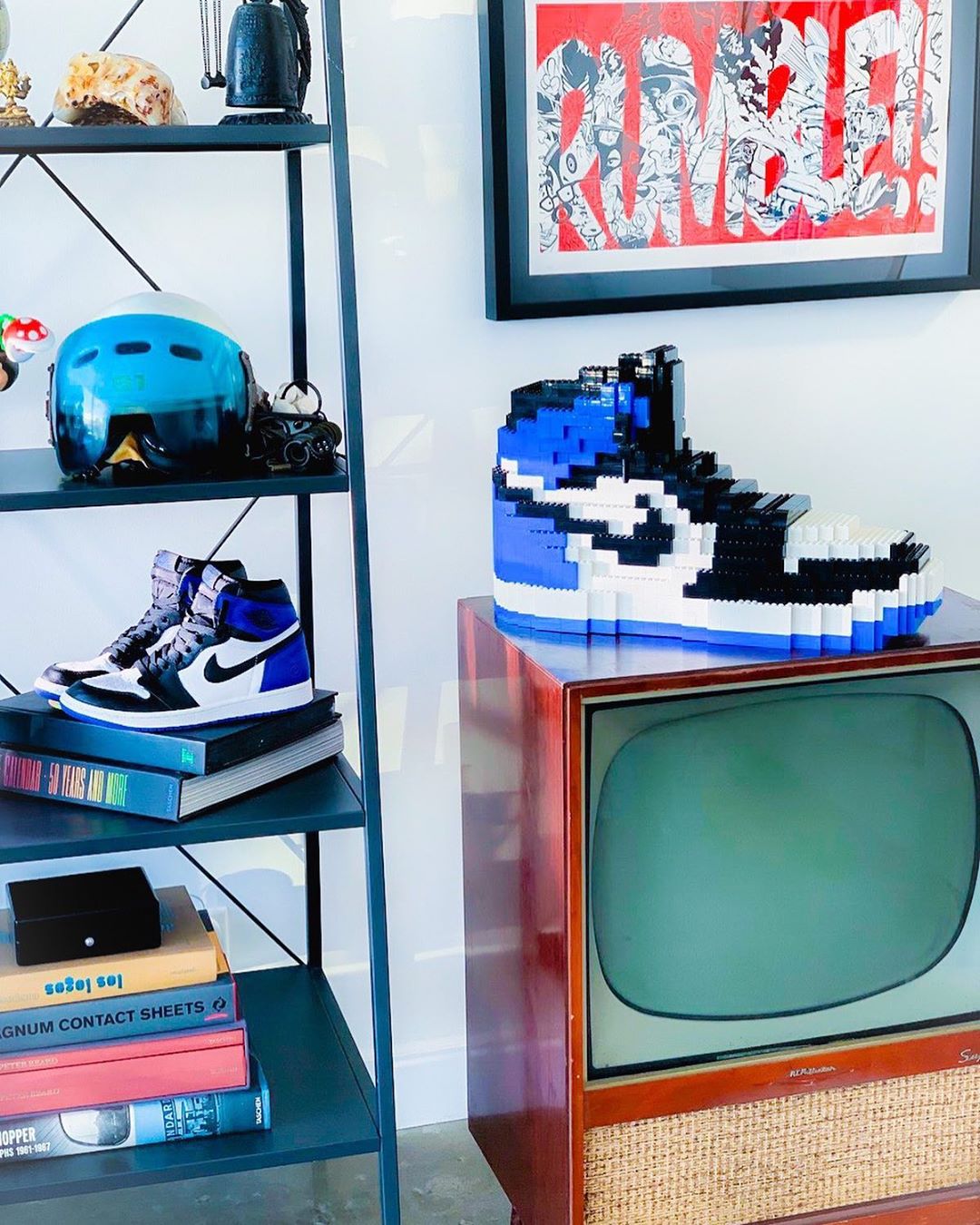 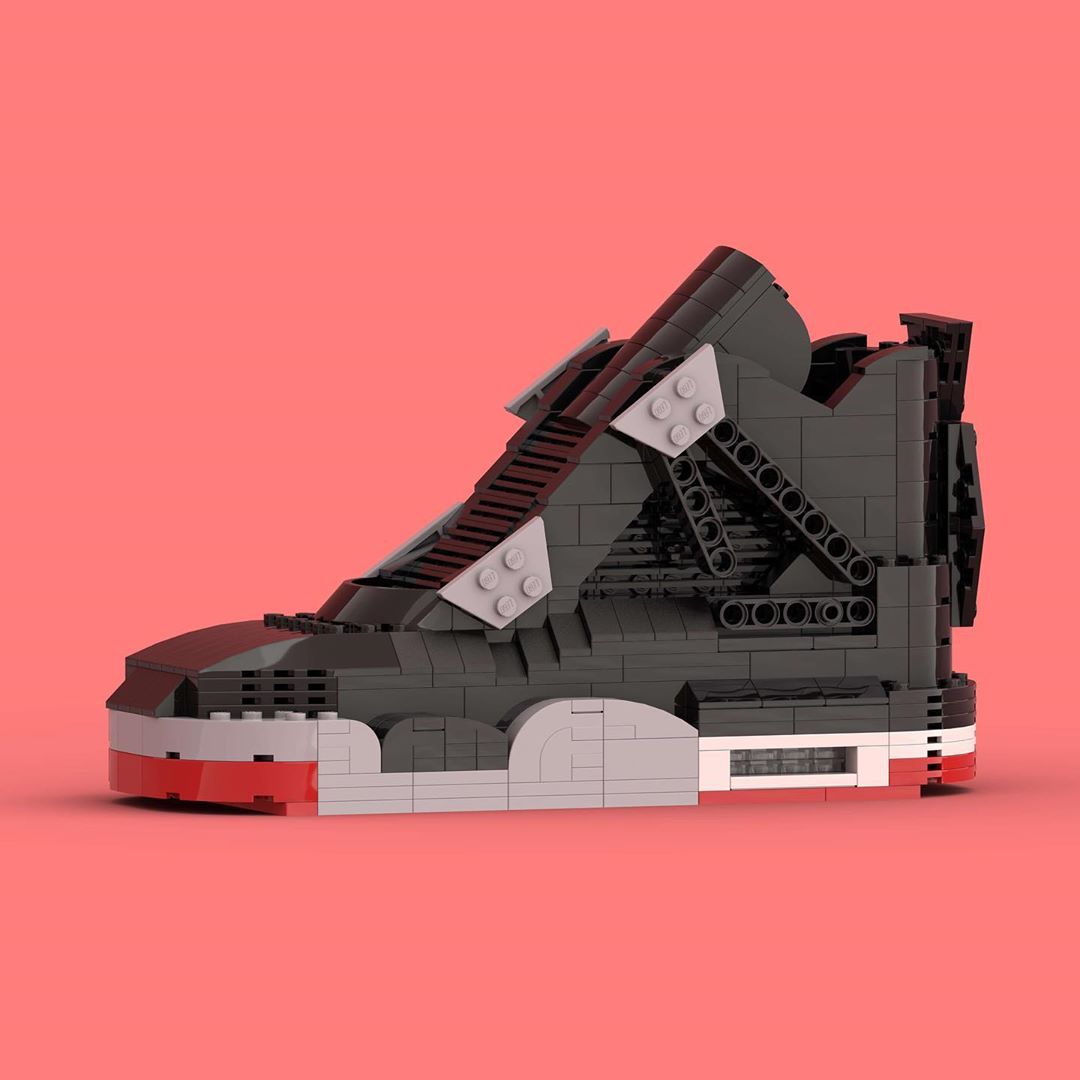 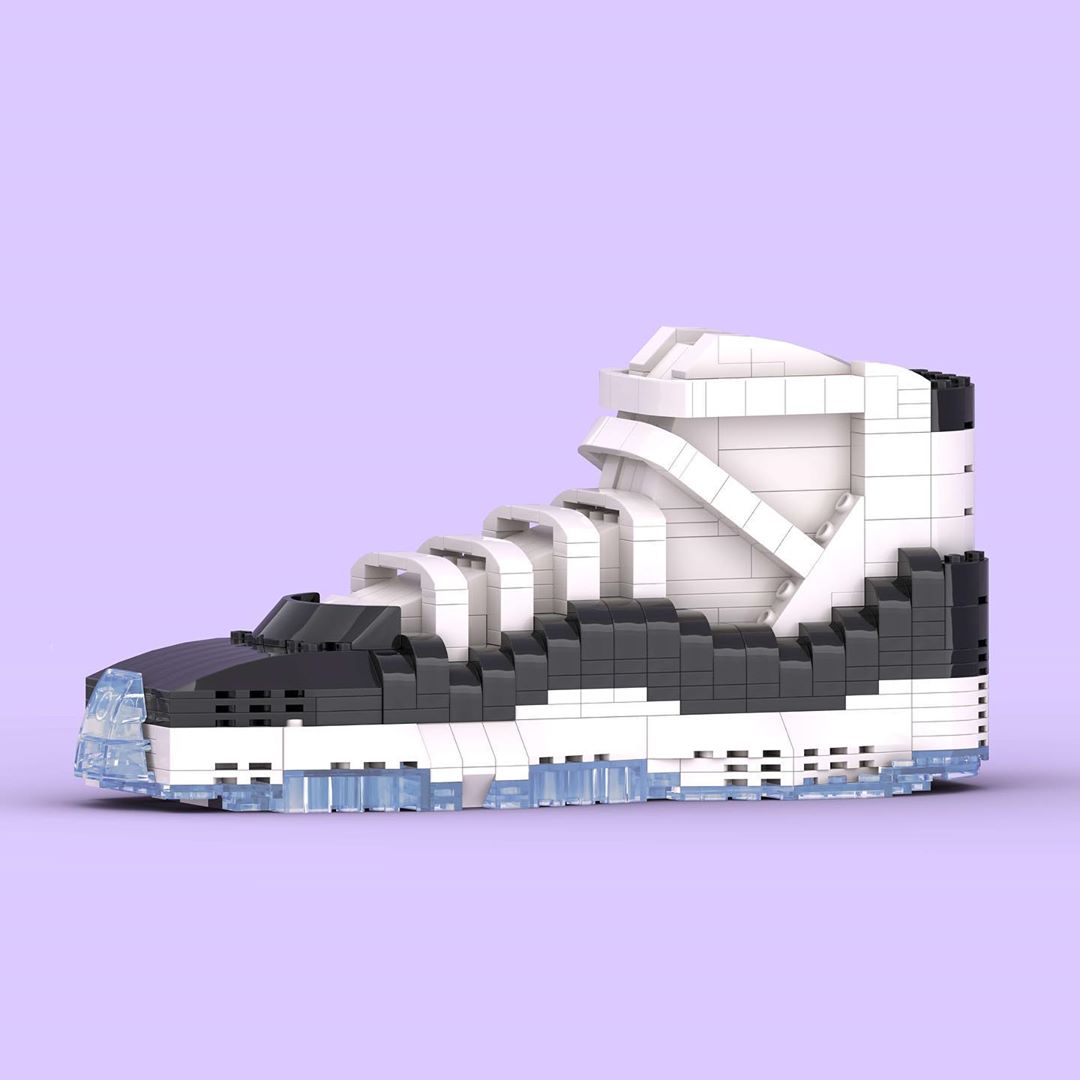 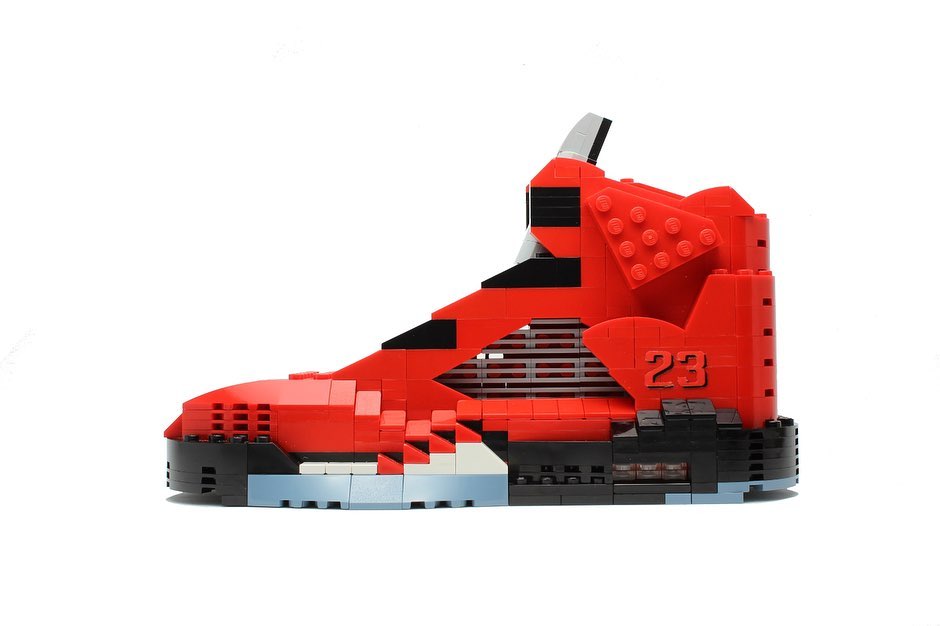 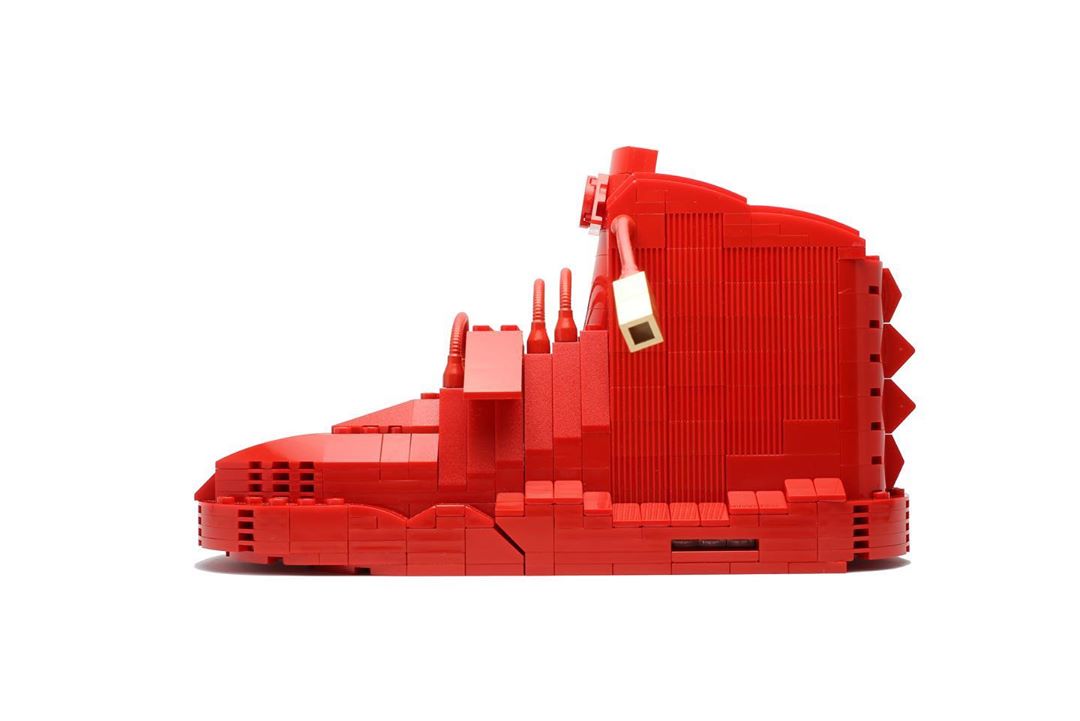