In 1971, the creative mind of Bill Bowerman somehow thought to piece together the first Nike running sneaker with waffle-inspired outsoles because of the traction it would provide. Clearly he was right, as this spawned a whole new generation of kicks that still make use of that foundational treading today. On the more modern front, the Waffle Racer 2X is one of those said-models, arriving in a format that blends together classical proportions with futuristic and deconstructed design language. 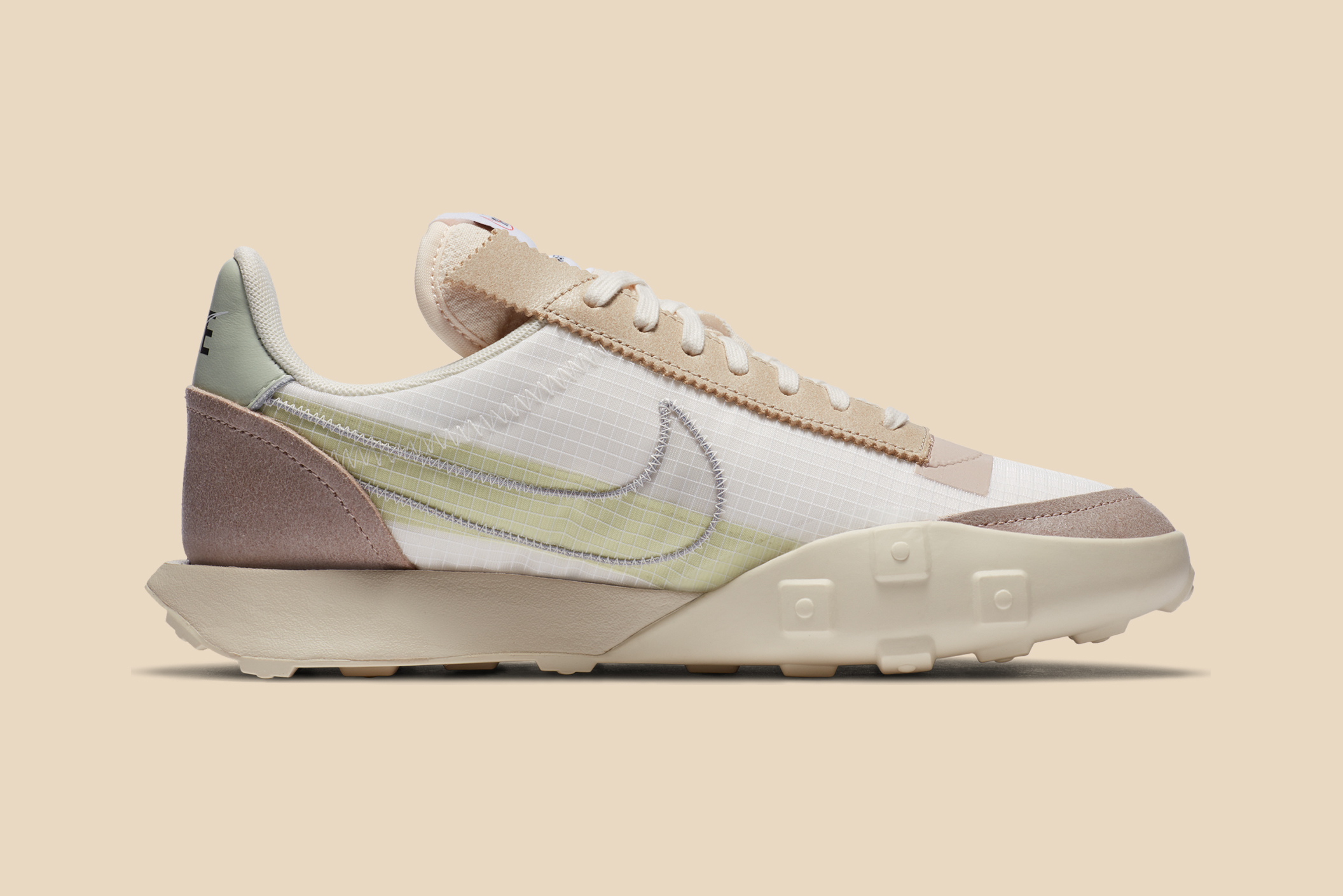 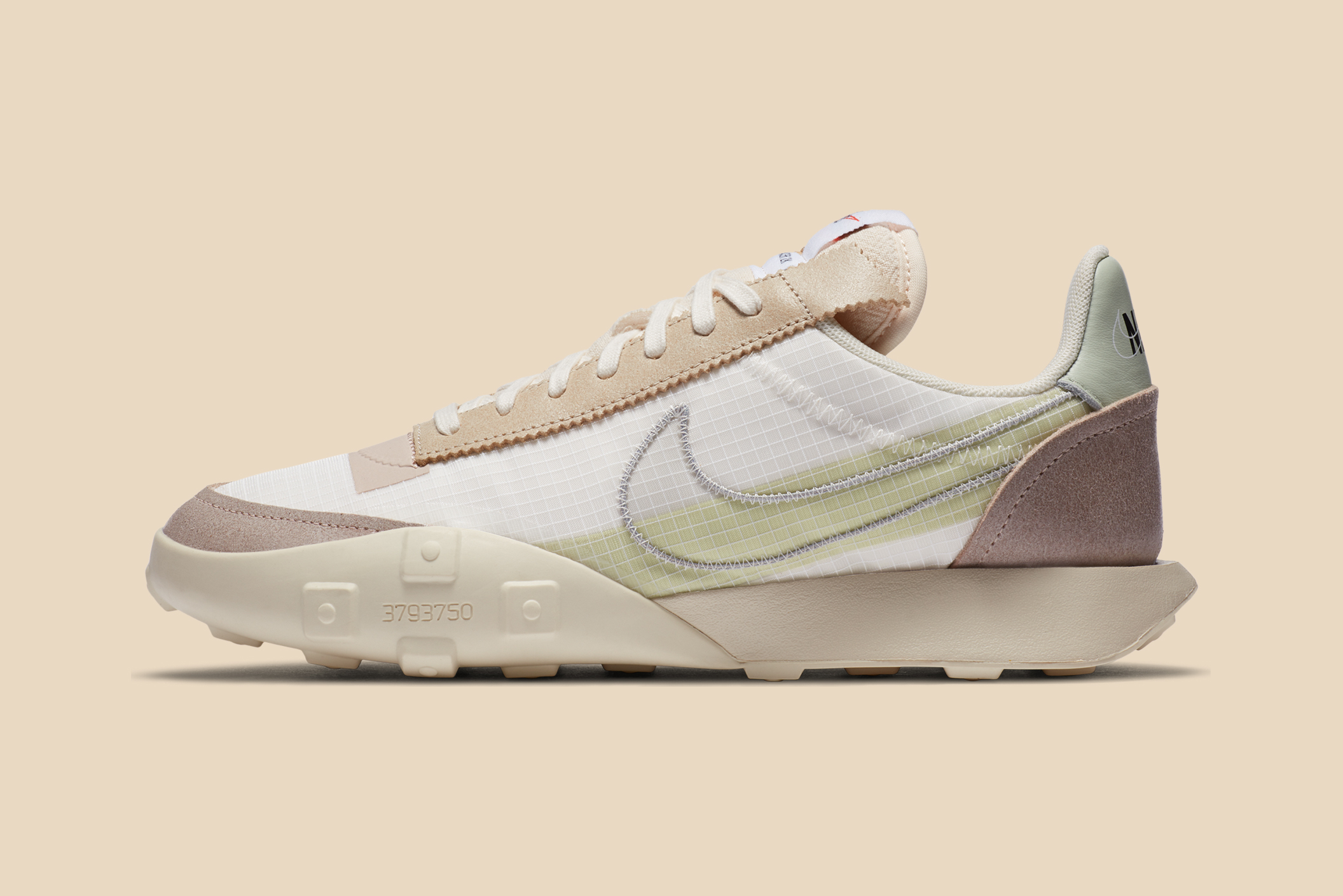 And now it’s revealed the new colourway comes packaged with an actual waffle iron hangtag as a homage to its innovational origins. Colour-wise, its ripstop upper is primarily presented with a 'Pale Ivory' hue, but it is surrounded by that of similar tones of 'Muslin' overlays and 'Jade Aura' Swooshes/heel panelling. Completely the look is  '3793750' tonally presented on lateral forefoot and mid-outsole the shoe’s original patent number from 1974. 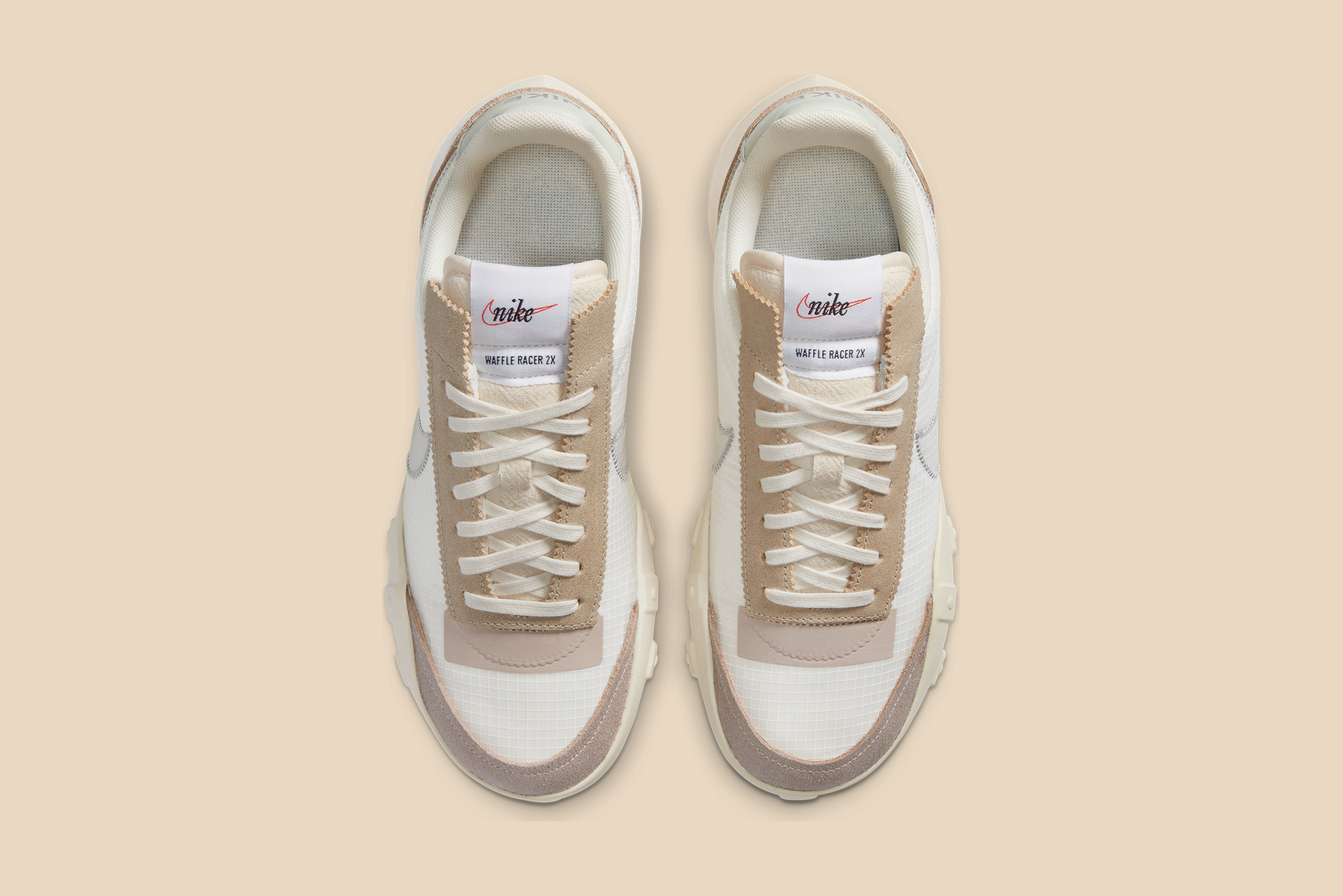 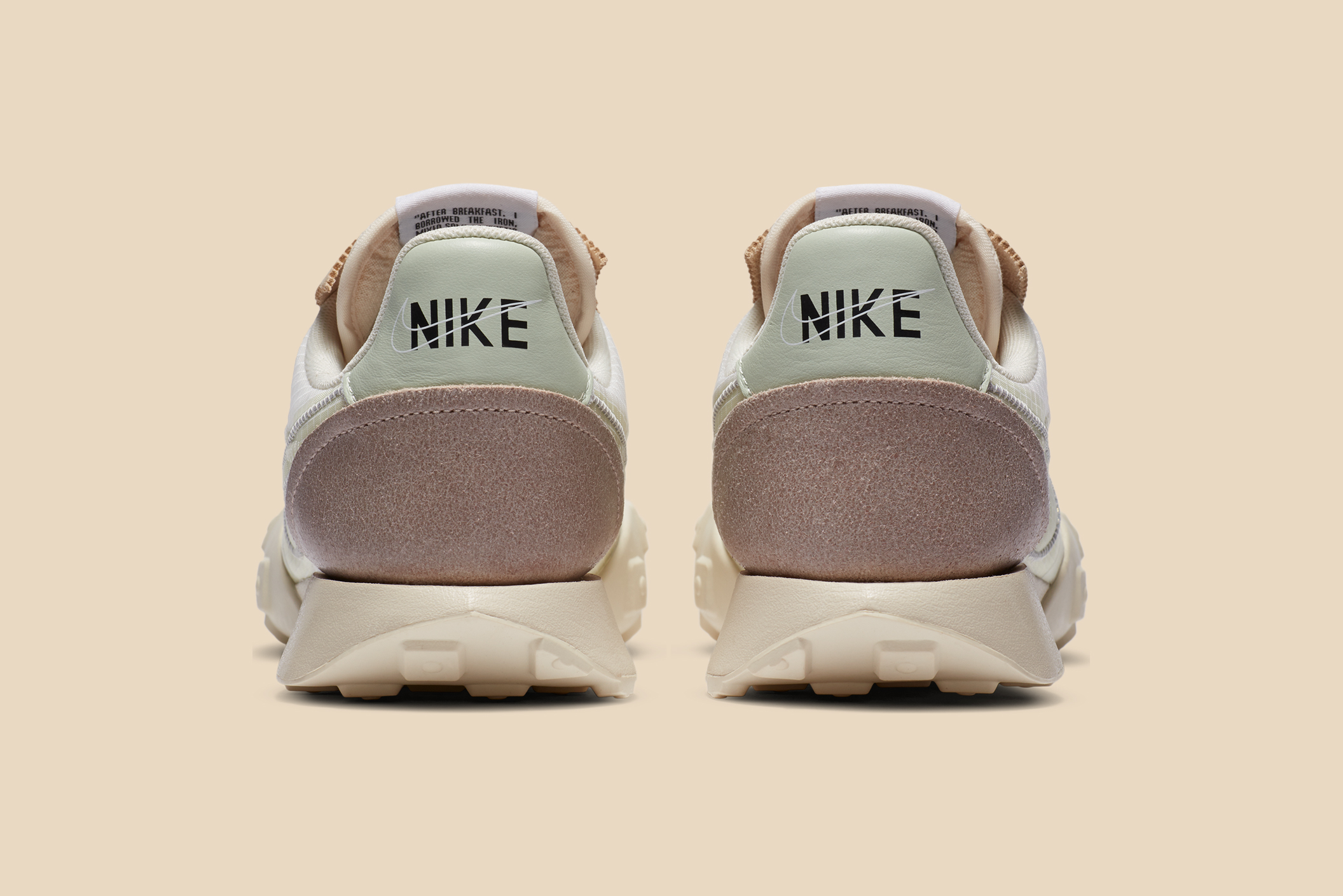 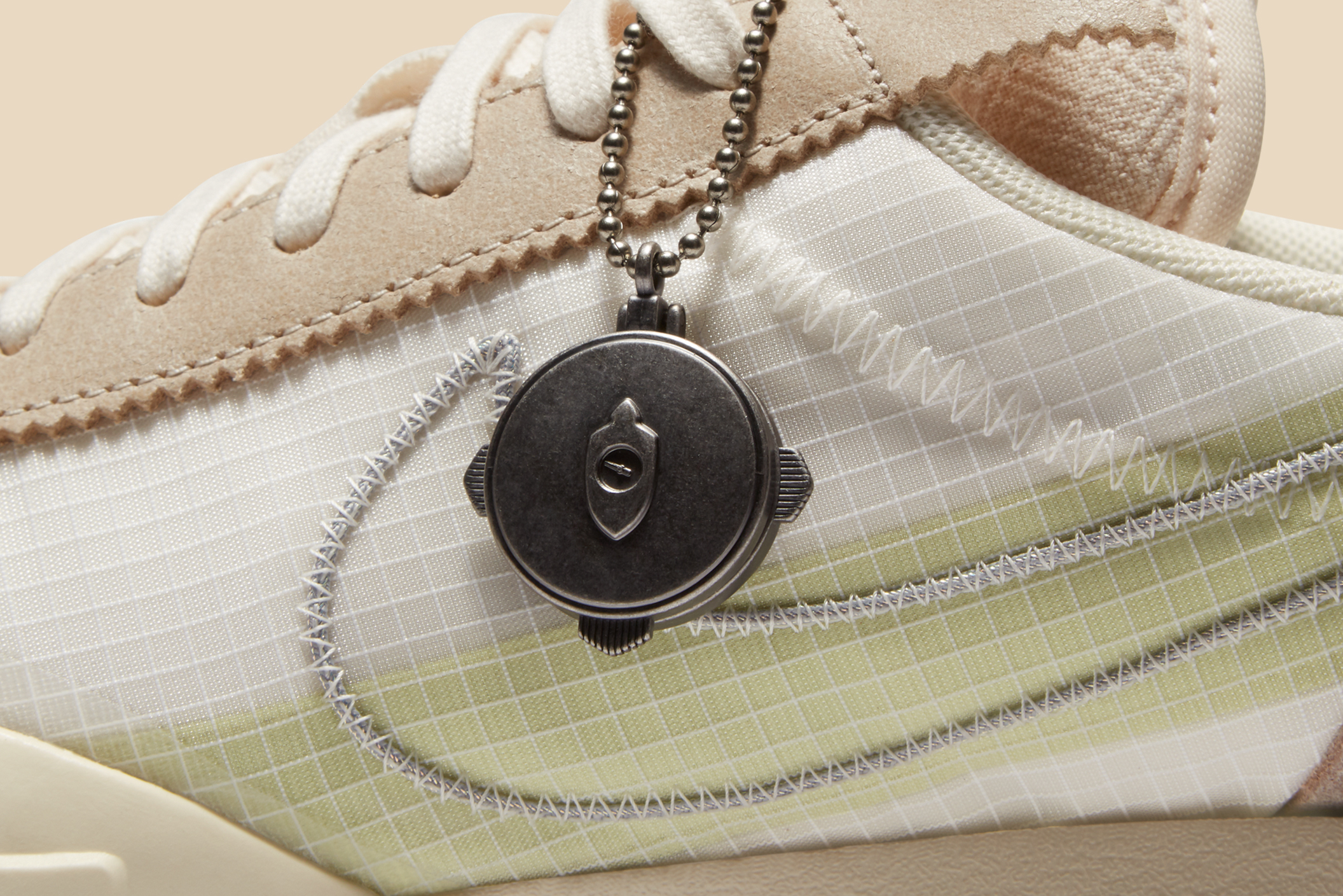 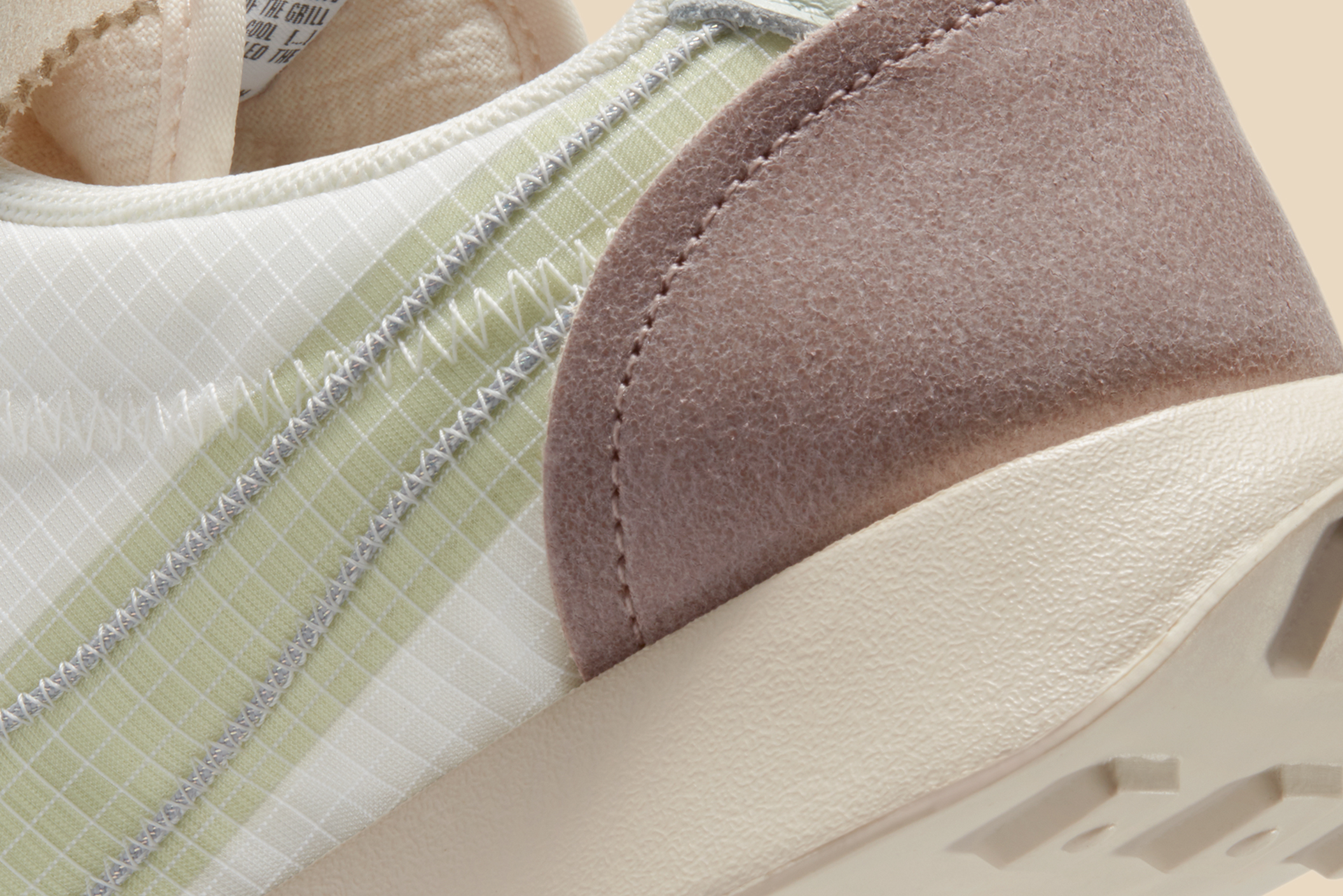