Tyler, the Creator's GOLF le FLEUR* is gearing up for a new Converse release, following previous collaborations on the One Star and Chuck 70. For the latest launch, we find the two coming together on an all-new silhouette called the Gianno. 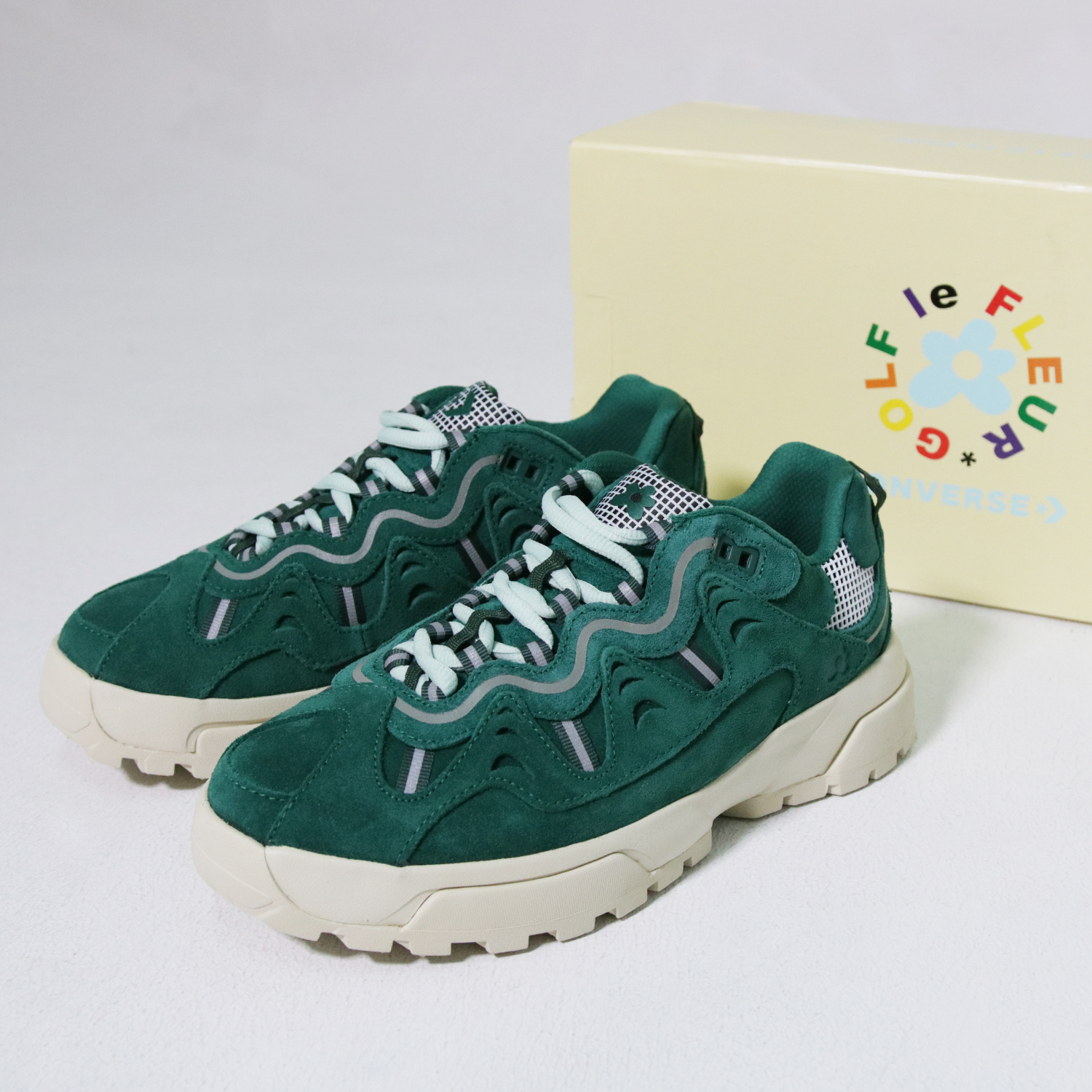 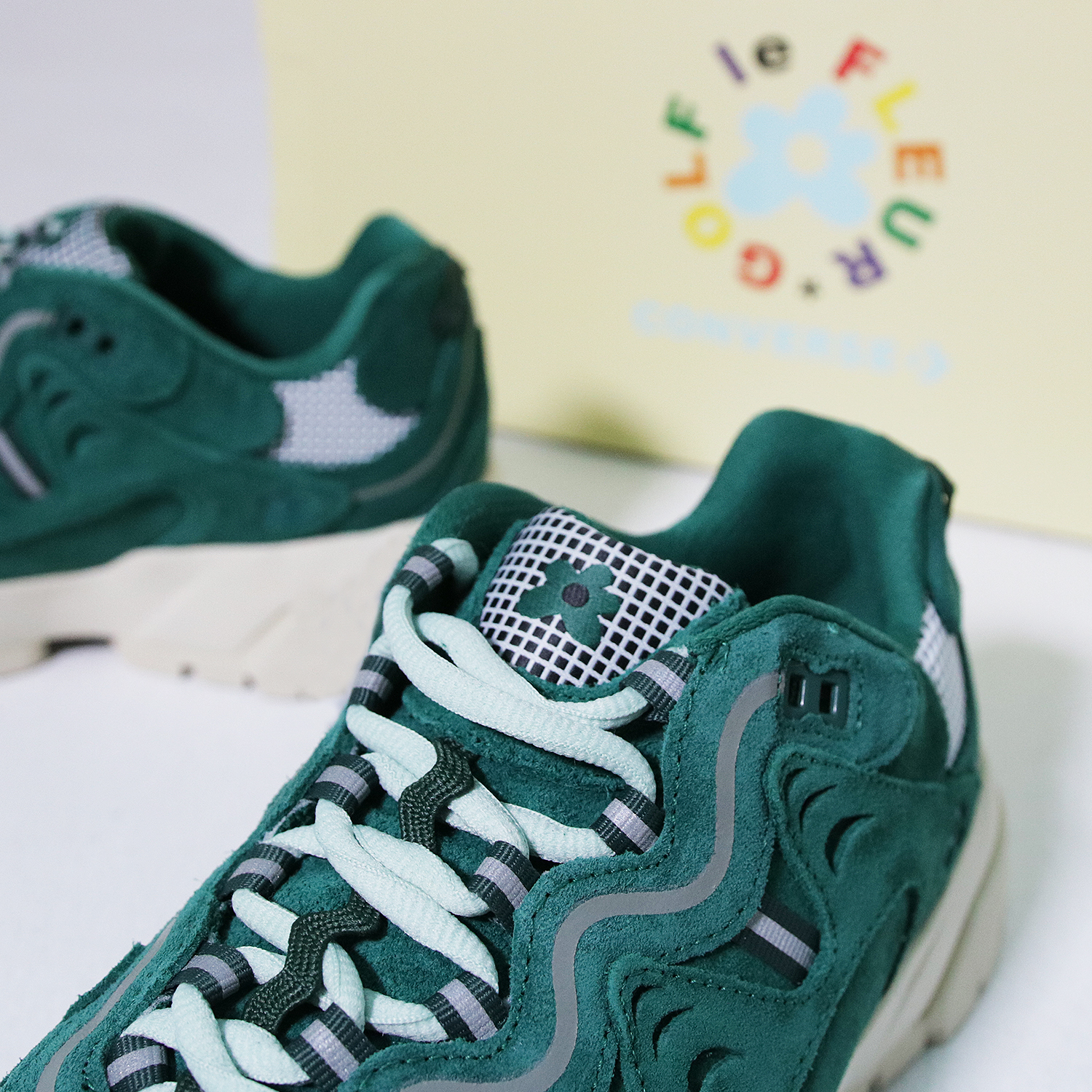 "This was an opportunity to create a build that he could have ownership and creative input to," says Converse's Matt Sleep. "We worked to craft a design language for Tyler with nods to Converse DNA and heritage. The intent was to create something that felt contemporary and fresh, but maybe not necessarily something that looked outwardly 'Converse' at first sight." 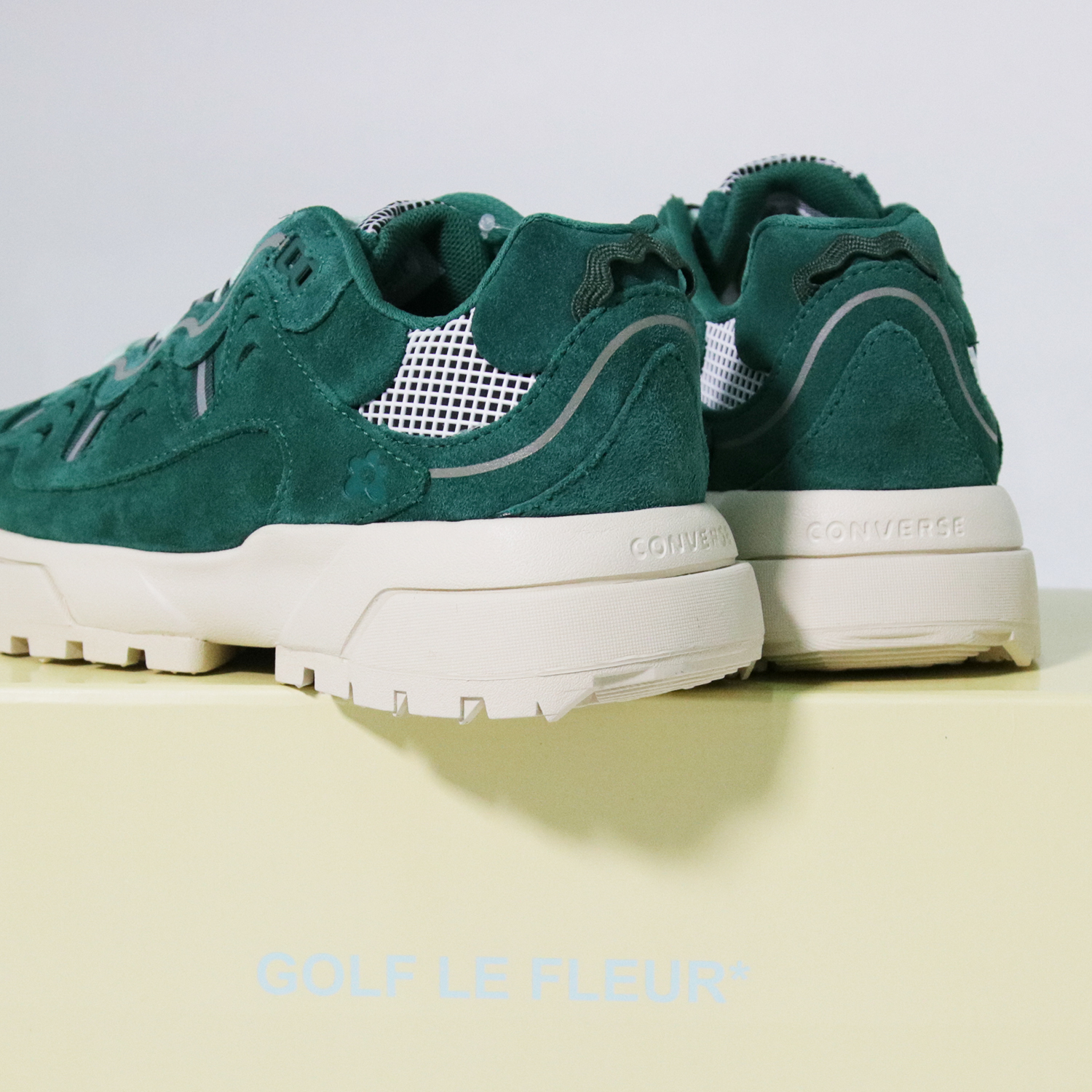 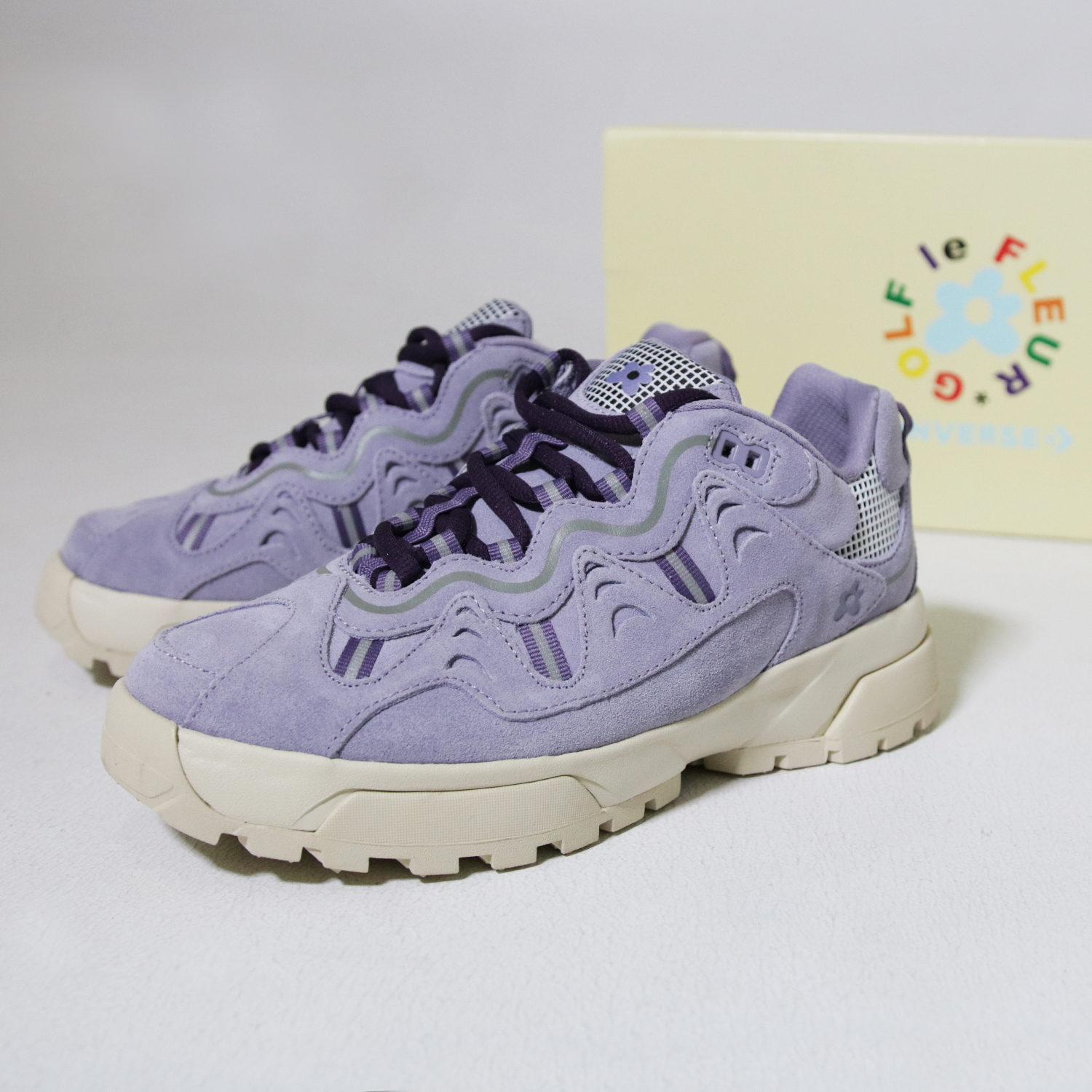 Coming in Evergreen or Lavender Grey, the Gianno adheres to both the chunky sneaker and hiking shoe trend, while also pulling inspiration from running and basketball footwear. The sneaker incorporates GOLF branding on the tongue and midfoot, in addition to co-branded insoles. Each iteration welcomes reflective detailing at the midfoot, eyestays, and heel.

"The shoe is a combination of style and function," adds Amy Rauner of Converse. "The multidirectional non-skid, lugged outsole should work in many different conditions —whether it be biking on BMX trails or hiking in the woods." 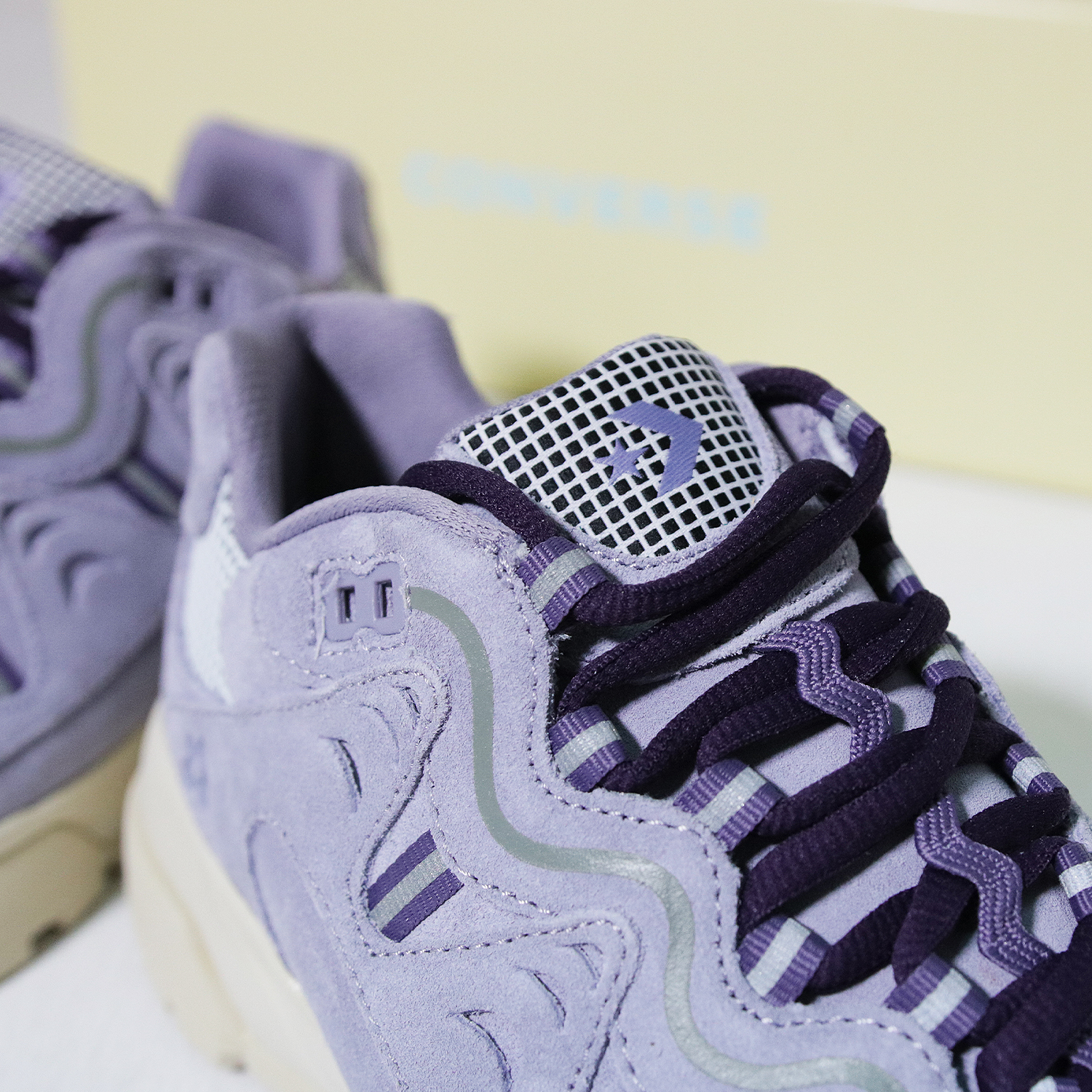 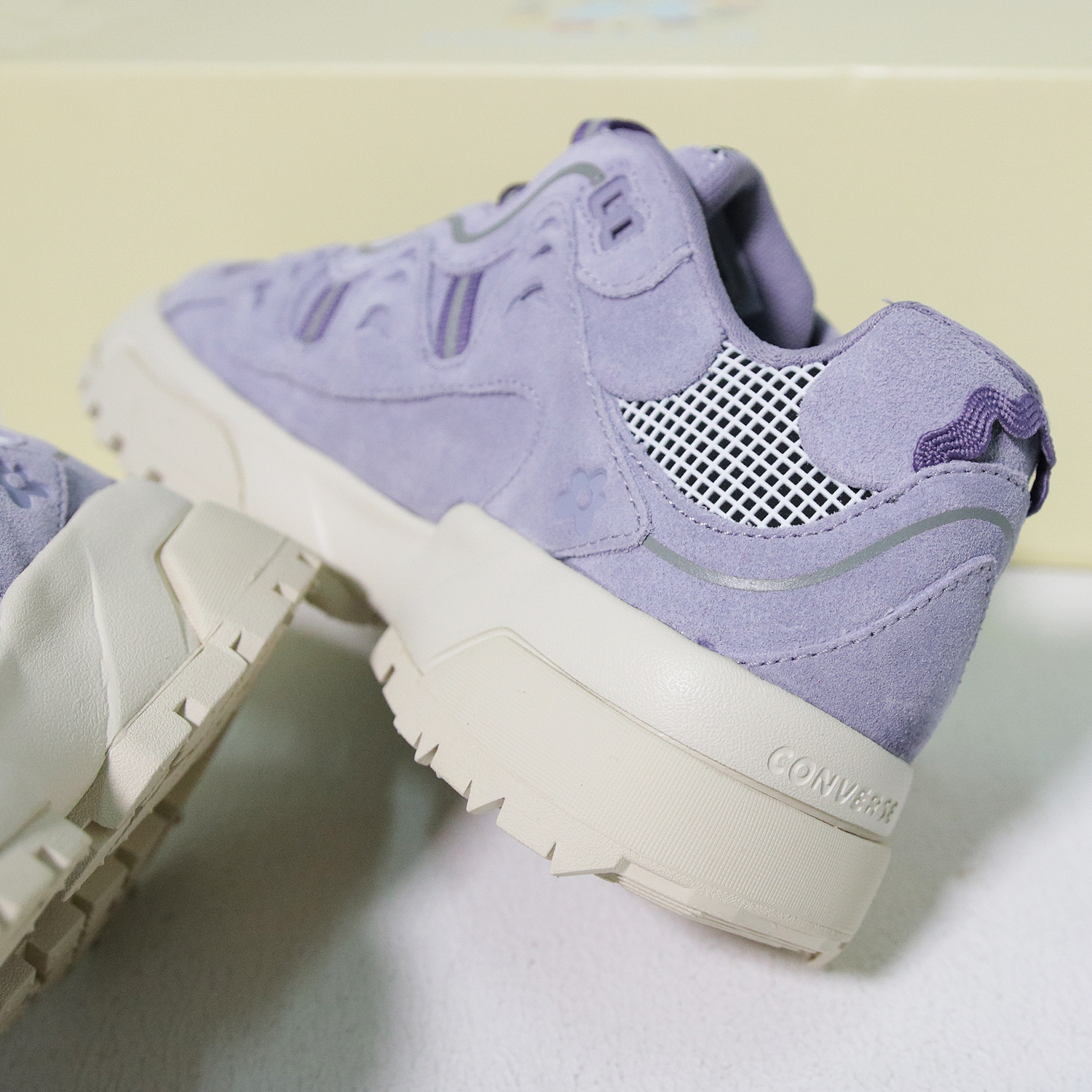 The Converse x GOLF Le FLEUR* Gianno Suede Pack drops 15 October for R1799 at our CPT, JHB and online store on a first come first serve basis. Online at 7am, CPT and JHB opens at 10am.